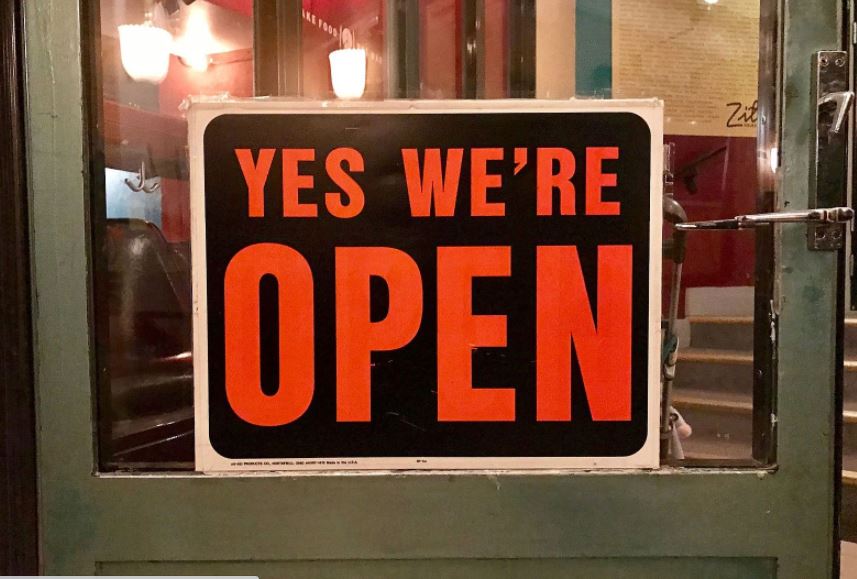 As of today, 25 US states are dropping out of the federal unemployment benefits programs. Under the American Rescue Plan, the government had authorized an extra $300 a week in jobless aid and extended pandemic unemployment assistance for the self-employed, with a formal expiration date of September 6.

However, with half the states canceling their jobless benefits programs, we now see an even broader truth behind the unemployment system in the United States.

Basically, how much help an unemployed person gets in this country depends on what state they live in and sadly – if they are white or people of color.

Here’s what is known. The White House can’t force state governors to grant the unemployment payments. This means many people in those 25 states – like the long-term unemployed and freelancers will end up losing aid entirely.

This means about 4.5 million workers in those states will see their benefits slashed by at least $1,200 a month, while many people may no longer qualify for any benefits at all.

“This has created two completely different systems and benefits within the United States, but unfortunately this was also true pre-pandemic,” Jenna Gerry, senior staff attorney at the National Employment Project, told Yahoo Money. “You saw vast disparities between the states and the amount of benefits, the duration, [and] the eligibility requirements before this pandemic even started.”

The. majority of the 25 Republican-led states have tried to tighten eligibility requirements or reduce either the duration or amount per week of unemployment benefits – something that many of them were working on long before the pandemic started.

For example, Alabama, Arkansas, Florida, Georgia, Missouri, and South Carolina decreased the maximum duration of unemployment insurance benefits below 26 weeks, which is the standard amount of time in the U.S., starting back in 2011 and 2013.

In Alabama, unemployment benefits run only 14 weeks, while in Florida, depending on the state’s jobless rate, benefits may last only 12 weeks. Arizona, Ohio, Missouri, Tennessee, and West Virginia have all introduced bills to shorten the time for unemployment benefits, and in Tennessee, if legislation is signed by the governor, the state will have the lowest benefits duration nationwide with 12 weeks of benefits.

Unemployment rates are lower than they were at the start of the pandemic last year. In April some 16 million Americans (1 in 10 workers) were still receiving some kind of jobless aid. And while unemployment rates have consistently been worse for Black and Latino workers, the pandemic has made the numbers even worse.

According to Vox, When the overall unemployment rate spiked to 14.8 percent in April, it was at 14.1 percent for white workers, while Black workers saw rates of 16.7 percent, and Latinx workers hit 18.9 percent. (Asian workers were about even with white workers, at 14.5 percent.)

“The gains that Black workers have made since the Great Recession were basically wiped out in the first couple of months of Covid,” said Janelle Jones, chief economist at the Department of Labor.

Andrew Stettner, an unemployment insurance expert and senior fellow at the Century Foundation, told Yahoo Money the early cutoff of benefits in the 25 states will disproportionately affect people of color.

Two-thirds of unemployment insurance recipients in Mississippi are Black, while around half in South Carolina and Alabama are Black. The percentage of Black Americans relying on unemployment in those three states is at least three times higher than the national average of 18 percent.

And in addition to cutting the federal unemployment benefits, 20 of the 25 states are also opting out of the Pandemic Unemployment Assistance (PUA) and Pandemic Emergency Unemployment Compensation (PEUC) programs. This means that workers in the 25 states stand to collectively lose $25.2 billion in benefits.