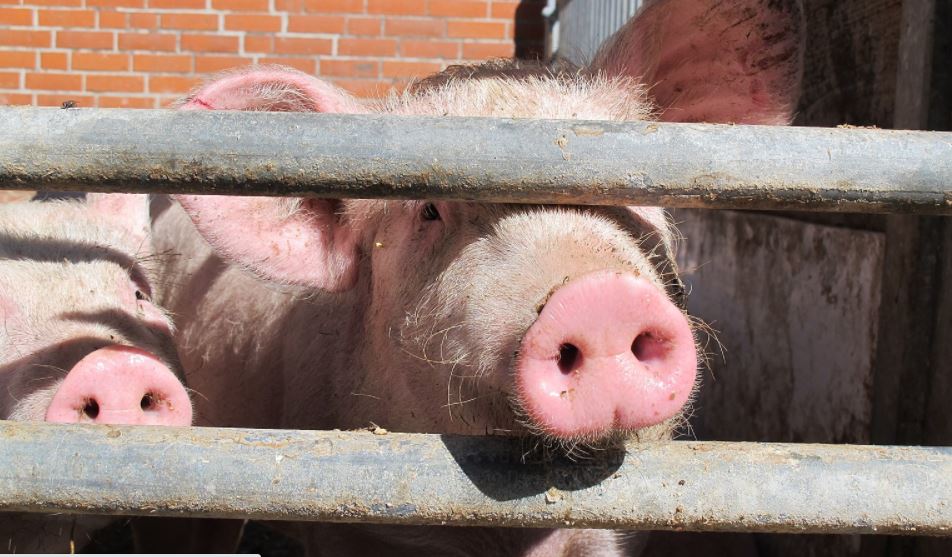 A pandemic is silently sweeping across the globe – and it is not Covid-19. Since African Swine Fever (ASF) was confirmed in the Americas more than two months ago, the deadly pig disease is now on six continents and on the doorstep of the U.S.

The double-stranded virus that is the causative agent of ASF causes a hemorrhagic fever with high mortality rates in domestic pigs; with some isolates causing the death of animals as quickly as a week after infection.

The virus does not cause disease in humans, and to date, there is no vaccine commercially available. And this has caused animal health authorities in the U.S. to be on high alert.

The first outbreak was retrospectively recognized as having occurred in 1907 after ASF was first described in 1921 in Kenya. Since that time, the virus has spread around the globe.

In 2018 the virus spread to Asia, affecting more than 10 percent of the total pig population in several countries, leading to severe economic losses in the pig sector. By 2019, according to the FAO, close to 5 million pigs in six Asian countries had died or been culled in an effort the stop the spread of the disease.

African Swine Fever is knocking on our door

To that end, the US Department of Agriculture has pledged an emergency appropriation of $500 million to ramp up surveillance and keep the disease from crossing borders, according to Wired.

It is easy to see why U.S. farmers are in a panic. Latin America is on alert, and pork producers in the Dominican Republic and Haiti are haunted by memories of the US-funded eradication of their entire pork population when ASF last hit more than 40 years ago.

This time, the disease has been found in several locations in the Dominican Republic and was identified in Haiti in September. If it comes to the US, its arrival and the measures needed to control it would threaten feed sales, equipment leases, truck transport, slaughterhouses, and the economy of small towns.