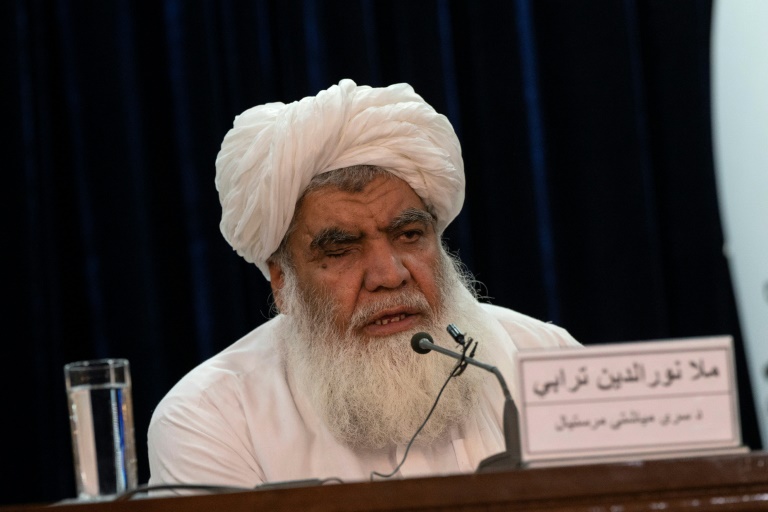 International and local relief organisations are shifting their focus from the immediate to longer term for areas of Afghanistan hit by last week’s killer earthquake, officials said Monday.

While aid and shelter have reached almost all areas affected, the longer-term prospects look bleak and assistance limited in a country already in the grip of a humanitarian crisis made worse since the Taliban’s return to power in August.

“Our teams have observed that currently, there is not so much of a need for food or non-food items,” Nooruddin Turabi, deputy president of the Afghan Red Crescent Society, told a news conference in Kabul.

He said the most pressing need was for cash to enable those affected to buy basic materials to rebuild their lives.

“We will discuss (with partners) a long-term plan. Currently, enough first aid has been delivered — whether it is tents, shelter, food or other items.”

The United Nations Development Programme (UNDP) said it believed women would be at the centre of rebuilding communities hardest hit by the quake.

“When it comes to reconstruction of the local economy… we will make sure that women are at the core of that,” said Abdallah Al Dardari, the UNDP resident representative.

Afghanistan’s Taliban rulers have been criticised for reintroducing a hardline version of Islamic rule that imposes severe restrictions on women — including their right to education, work and travel.

“This will be a testing ground on how we are moving forward with this women’s economic empowerment,” Al Dardari told AFP.

“We are determined, there is no way around that — and we believe, in fact, from the early signs from the ground, it will be women, who are actually today keeping those local communities alive.”

The World Health Organization (WHO) said it was sending trauma teams to Paktika to help survivors deal with the psychological effects of the earthquake.

Hardly a family in rural Gayan district escaped untouched by the tragedy, and there are multiple reports of households with more than a dozen members being killed.

“The exact numbers of casualties and houses/premises destruction are still not fully identified and not yet confirmed,” the WHO said in its latest bulletin.

“Challenges remain in accessibility… traffic and road conditions in the affected areas have delayed the delivery of supplies.”

Doctors Without Borders (MSF) said that having dealt with the immediate needs of those injured in the quake, focus was now on the weeks and months ahead.