In terms of general content, The Guardian reports that both Twitter (@MerryChristmas) and Facebook (@Christmas) are leading with festive selfies, together with pictures of food and the odd snoozing relative. Journalist Stuart Heritage doesn’t think much of this, writing: “Don’t Instagram your dinner. Instagramming dinner in a fancy restaurant I get. But leave Christmas dinner alone. What’s that? You’re having turkey, potatoes and vegetables? Well, guess what? So is literally everyone else.” 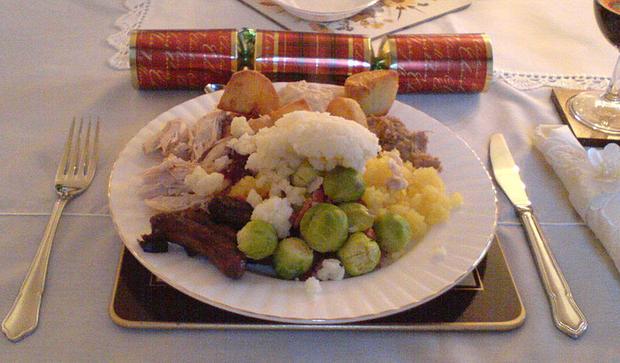 But is there anything more interesting occurring in the virtual world? Starting with Siberia, where it is especially cold this December. While global warming may have resulted in the Earth becoming warmer this year than any other year on record, in Siberia the temperature remains very cold. The week leading up to Christmas saw an atypical low of -62 degrees Celsius, which is some 40 degrees lower than the seasonal average. 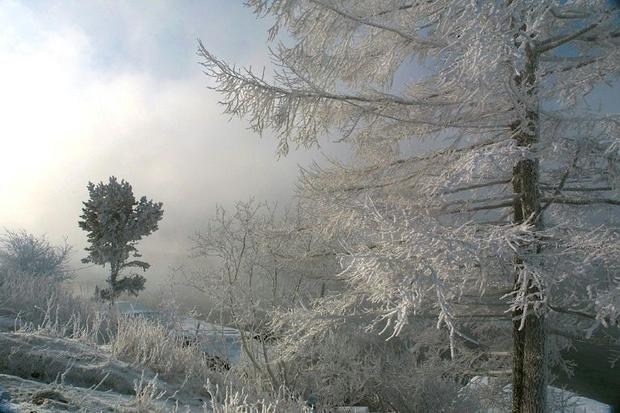 The latest temperatures are available on Twitter via #WeatherPhoto (@photoweather1), and currently the top Siberian chill factors are:

Moving somewhere warmer, beach selfies and pet dress-ups dominate festive social media in Australia. ABC News have a selection of the best of both, beach pictures and cuddly pets. 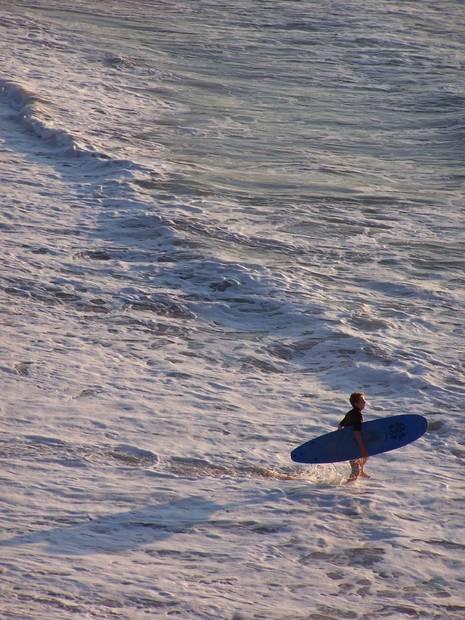 A brave act just prior to Christmas occurred in Brazil. Here a cross-dressing graduate wore a red dress and chunky glittery heels to his graduation ceremony at the Aeronautics Institute of Technology. To make a political point, Talles de Oliveira Faria wrote on the dress calling the institute homophobic, racist and violent. The act, which has more supporters than detractors, is trending high on Facebook this Christmas.

When Christmas objects are tweeted, this places the item in the public domain. This can be harsh if it is of someone’s home, but a public offering if more fair game. One person’s picture of Christmas tree in Montreal has been mocked on social media, with many calling it the “ugliest ever.” 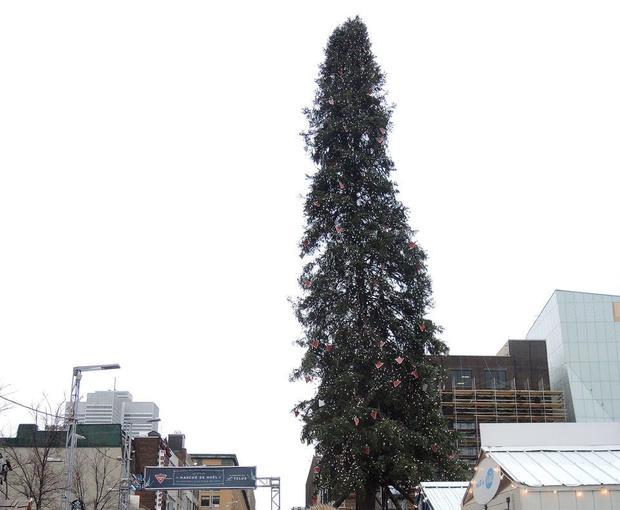 Not a Christmas goes by without at least one tree somewhere on the planet attracting the public’s ire and this year social media users are taking a pop at one erected in Montreal, Quebec.
cassandra c!

zak (‏@zaktebbal) “Montreal’s Christmas tree looks like it was just released from Xmas tree rehab and needs any spare change you might have for a bus ride home.”

Bagel Boinker (‏@rickyfranc0) “nothing like a nice flat top christmas tree in montreal’s artistic area. give is character.. #thetophattree.”

cassandra c! (@hnsc_cass) “if you thought montreal couldn’t get any more embarrassing, this is the tree we have downtown to compete with ny’s rockafeller centre tree.”

For those of a religious leaning, but with the preference for social media’s attempt to reduce the complex into soundbites, may be interested in a video that retells the story of the nativity as it might have read had a social network existed at the time of Jesus’s birth.

Celebrity watchers might be pleased to learn that Kim Kardashian has returned to social media as she parties on Christmas Eve; everyone else will probably be a little underwhelmed by The Sun’s revelation.