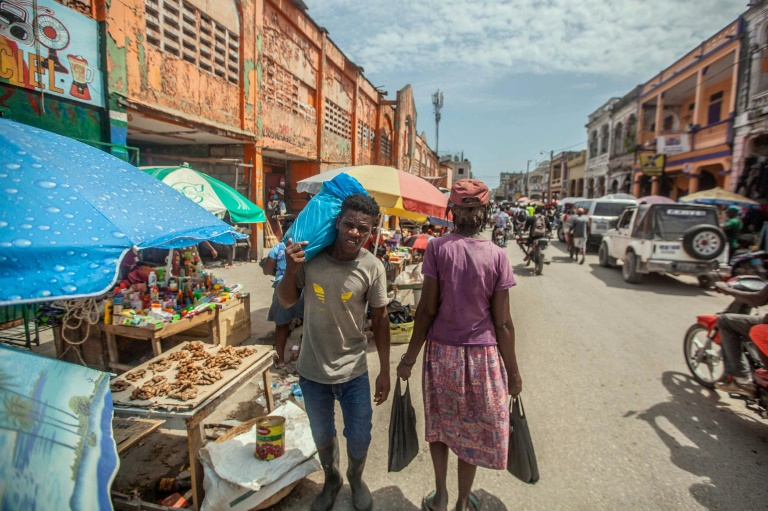 As many as 17 American Christian missionaries and their families, including children, were kidnapped on Saturday by gang members in Haiti’s capital of Port-au-Prince,  according to a voice message sent to various religious missions by an organization with direct knowledge of the incident.

The missionaries, 14 adults and three minors, were traveling by vehicle Saturday to Titanyen, north of the capital Port-au-Prince, after visiting an orphanage in the Croix des Bouquets area. They were abducted along the route between the two places said the message, according to CNN.

The one-minute message from the Ohio-based Christian Aid Ministries also added: “This is a special prayer alert. Pray that the gang members would come to repentance.”

The Associated Press is reporting that no other details were immediately available. A U.S. government spokesperson said they were aware of the reports on the kidnapping.

“The welfare and safety of U.S. citizens abroad is one of the highest priorities of the Department of State,” the spokesperson said, declining further comment.

Reuters is reporting that the U.S. Embassy in Haiti did not respond to a request for comment outside business hours. A spokeswoman for the Haitian police said she was seeking information on the issue.

A surge in gang violence has displaced thousands and hampered economic activity in the poorest country in the Americas. Violence spiraled after the assassination of President Jovenel Moise in July and an earthquake in August that killed over 2,000 people.

In this article:christian missionaries, gang violence, Haiti, us state department, visiting an orphanage