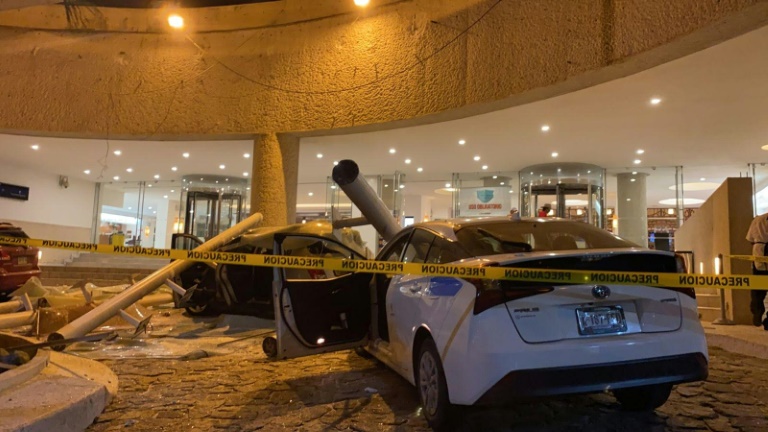 A 7.1-magnitude earthquake struck Mexico on Tuesday near the Pacific coast, the National Seismological Service said, shaking buildings in the capital several hundred kilometers away.

The epicenter was 11 kilometers (seven miles) southeast of the beach resort of Acapulco in Guerrero state, the service said, upgrading its estimate of the tremor’s strength.

The earthquake was felt strongly in parts of Mexico City, sending residents and tourists spilling into the streets from homes and hotels.

But there were no immediate reports of serious damage in the capital, Mexico City Mayor Claudia Sheinbaum said on Twitter.

The Guerrero state governor, Hector Asutudillo, told the press that there were no reports of injuries or serious damage in Acapulco either.

Bordered by the Atlantic and Pacific oceans, Mexico is one of the most seismically active places in the world, sitting atop five tectonic plates including three major ones.

On September 19, 1985 a 8.1 magnitude quake in Mexico City killed more than 10,000 people and destroyed hundreds of buildings.