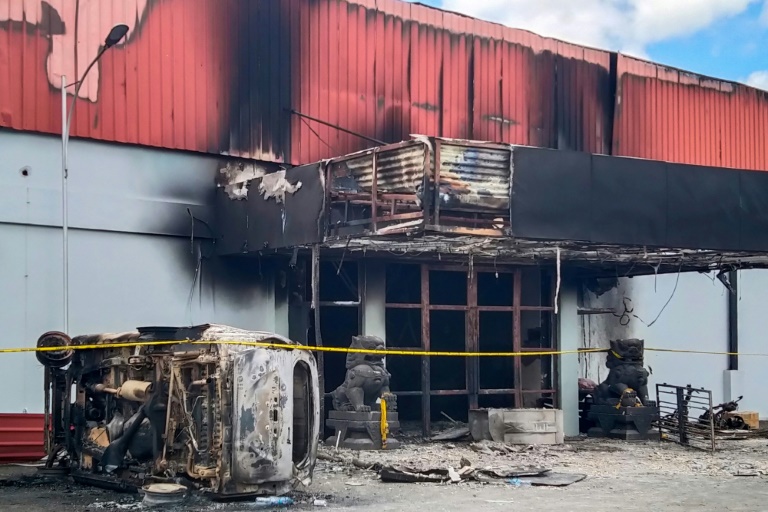 Eleven people have been arrested after a deadly clash at a nightclub in Indonesia’s easternmost region, police said on Saturday.

The fight erupted on Tuesday in Sorong, a relatively quiet city in West Papua province, and 18 people were killed, most of them in a blaze at the Double O nightclub.

Indonesia’s National Police had earlier said the death toll was 19, but later corrected the number “following a development in the field”.

“We have arrested 11 people,” West Papua Police chief Tornagogo Sihombing said at a press conference, adding two of them were believed to have been involved in the stabbing of a victim.

The nine others were allegedly behind the arson that killed the nightclub’s visitors and employees, including a guest DJ and band members.

Tuesday’s clash was part of an ongoing feud between two ethnic groups and followed a misunderstanding, according to the police, and escalated to involve machetes, arrows and Molotov cocktails.

Both groups’ leaders were summoned by the authorities to calm the situation and asked to hand over the suspects.

In this article:Arrest, Indonesia, papua, Unrest