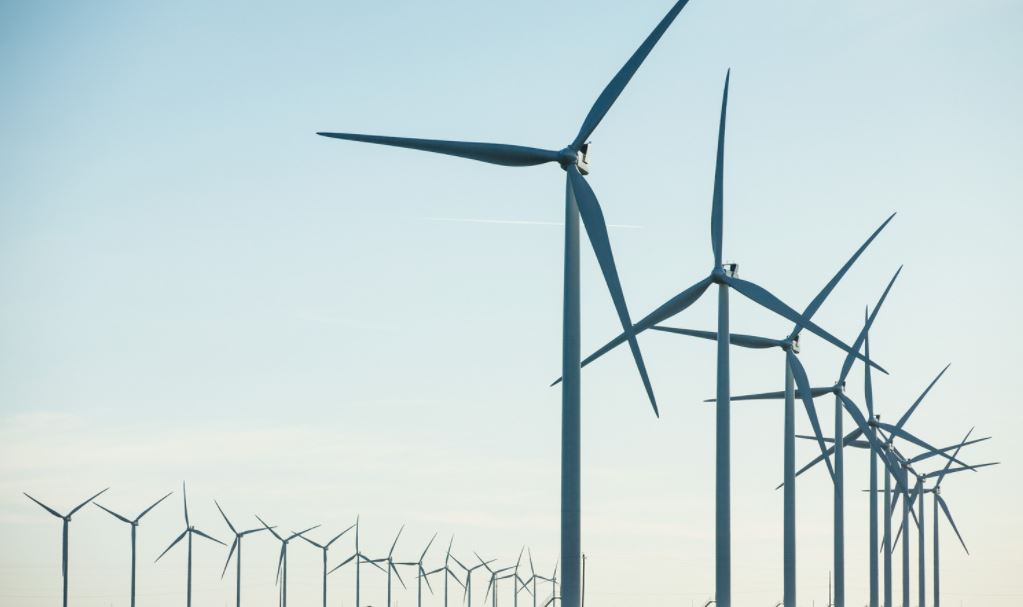 Vestas and a team of epoxy producers and academic institutions have developed a new technological solution to recycle thermoset composites, the material used to make wind turbine blades.

According to Windpower Monthly, Vestas, in partnership with chemical producer Olin, which produces resin for turbine blades; the Danish Technological Institute, and Denmark’s Aarhus University aim to have the technology ready for industrial adoption and commercialization within three years.

At the present time, Reuters is reporting that about 85 to 90 percent of a wind turbine’s total mass can be recycled, with blades accounting for much of the deficit. Without recycling, turbine blades are set to account for 43 million tons of landfill waste by 2050, according to a 2017 University of Cambridge study.

The Vestas website describes the new technology as the final step toward achieving a fully recyclable wind turbine value chain while advancing a circular economy across the wind industry. This technology will “be a significant milestone in enabling a future where landfill is no longer required in blade decommissioning,” Allan Poulsen, Vestas’ head of sustainability and advanced materials, said in a statement.

A two-step process for recycling

The partnership, under the name, Cetec (Circular Economy for Thermosets Epoxy Composites) – has developed a two-step process for blade recycling. Keep in mind that the low-weight, high-strength properties of thermoset composites are what make them attractive for use in turbine blades.

The first step involves the separation of the thermoset composites into fibre and epoxy. This is followed by the second step – a novel process called “chemcycling” that further breaksdown the epoxy into base components similar to virgin materials that can be used in the manufacture of new turbine blades.

Professor Troels Skrydstrup from Aarhus University said: “Chemcycling of epoxy-based materials would allow deconstructing these highly-stable polymer chains into molecular building blocks. These building blocks are easily processable and can be utilized to produce new epoxy, which will have the same quality as the original material.”

Vestas says the technology has “significant potential for commercial value capture” for the wind industry, particularly where strengthening market regulations around waste management are being developed.

And this exciting new technology will also have applications in other industries where thermoset composites are commonly used, including aviation and automotive.