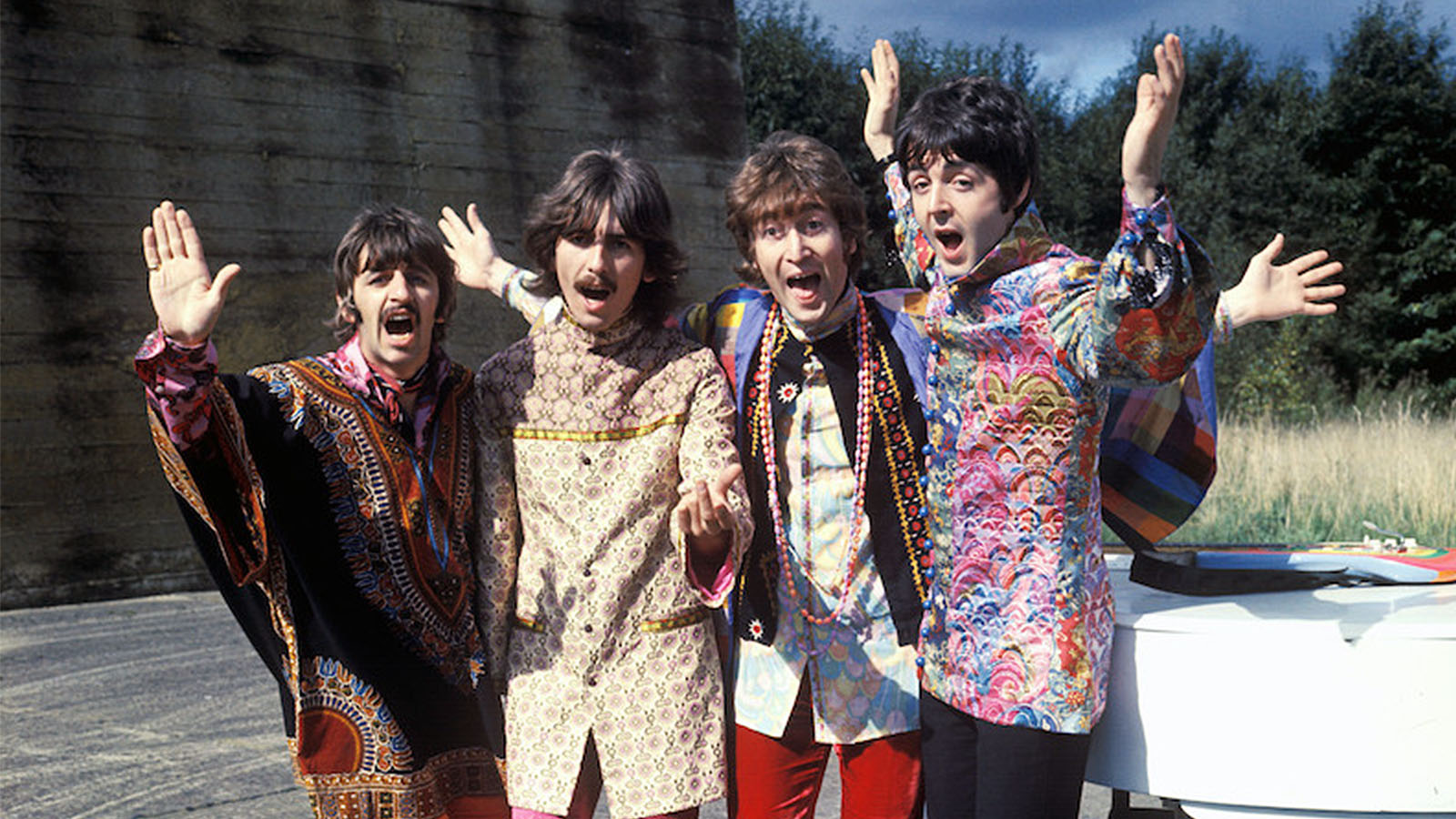 Nostalgia aside, vinyl is still getting a lot more attention now. Some old LPs are very valuable. Audiophiles still wax lyrical, (not to say incomprehensible), about them. It’s not the money that’s important, though. It’s the music, and it’s for an almost unknown reason.

That’s a lot of people. They won’t listen to “chart music”, now almost meaningless as an expression. They don’t like autotuning or the grotesque full-blast equalized mixes devised by some moron to make more noise in malls. They want some real music.

The huge irony is that vinyl has a lot to offer these people, and it’s much more valuable than money can ever be.

Sorry to get technical, but…

I apologize in advance for the technical issues here, but they’re unavoidable. Experts please excuse also many statements of the obvious, but most people don’t know these things. There’s nothing more annoying than obscure tech talk about music, so I’ll try to keep it brief and meaningful.

The vinyl story includes a lot of now-forgotten technical issues and whole classes of lost types of recording equipment and techniques. The problem is that the skills and sounds have also been lost and largely forgotten.

• Many vinyl recordings definitely weren’t masterpieces.
• Not everyone was George Martin, able to arrange and manage sound well. Many a dog’s breakfast of sounds wound up on vinyl.
• In the 1970s, the ridiculous cost of recording albums was no guide to sound quality or anything else. Expensive, yes. Good, no.

There’s a reason for that – Engineers are musicians too. They just use different instruments. These guys are picky, and they speak the same language as the artists. That was the main reason that 60s recording, in particular, achieved so much with what we’d now see as so little.
Now we can get to the technical bit:

Getting those resonances with analogue technology was never easy. Tapes, microphones, etc. had to be developed to meet the demand for better quality sound. It wasn’t an exact science at any time.

The name of the game was accurate sound. Never mind the effects, pedals, feedback, and everything else. That came later, when people had some idea how to record these things.

It took a long time. It took from the 1930s “everything a tone too high” to 1960s quality recording, which was still pretty iffy until Motown and the other high-end guys got involved.

Now the main reason for this article – Every single one of those vinyl recordings is a virtual map of top quality recording.

It’s the difference between expert recording and inspired insights and the LEGO set of modern blah-level recording. These vinyl records need to be studied to get the skills and depth of experience back into recording music.

Digital tech can, finally, map out these incredible feats of recording. Modern mixers can map the tricky balances, the stuff recorded with too much signal going through, and the rest of the train wreck.

You can’t hold it against modern artists for not having a clue about things they were never trained to know. The people training them didn’t know, either. The Great Lost Civilization On Vinyl can help.

You should respect the audience for vinyl and the young artists trying to get top quality sound for their dogged determination. Just one thing – They’re looking at Mcdonald’s when they need to be in the Guggenheim, aka every thrift shop and yard sale on Earth.

It will be worth it.