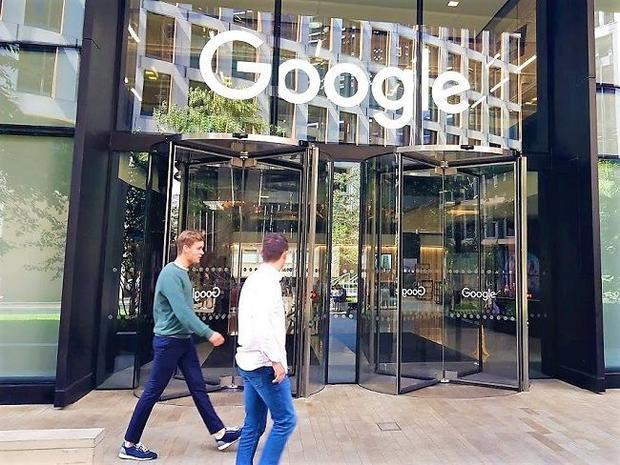 Google’s owner, Alphabet, has seen its revenue soar during the first quarter of 2021. This is driven by people continue to be stuck at home in the continuing pandemic, leading people to continue to use Google branded services.

Alphabet’s filing for the quarter indicates revenues of $55.3 billion, close to the $56.9 billion the company achieved in Q4 2020. This figure comes alongside $17.9 billion in profit. There is, among the figures, a 34 percent increase in revenue year-on-year.

“Over the last year, people have turned to Google Search and many online services to stay informed, connected and entertained,” Alphabet and Google chief executive Sundar Pichai tells the BBC.

With Google’s parent company, Alphabet reporting a big Q1 earnings beat, Haris Anwar, senior analyst at Investing.com explains to Digital Journal why this shows a company continuing to be on a high and one set to extend its market dominance. This is a dominance that builds upon the end of last year, when Alphabet’s revenue amounted to $182.5 billion, up from close to $162 billion for the previous year.

According to Anwar, the news is good on a number of levels: “It is a comprehensive earnings beat from Alphabet, showcasing the underlying strength of the company’s digital ad business which is rebounding rapidly after the initial shock from the pandemic. Along with this resurgence, the company is expanding its YouTube and cloud businesses much faster than market expectations.”

As to what has driven the profitability, Anwar contends: “Solid sales momentum and economic reopening, have Alphabet with significant room to continue its rapid upward sales trajectory, especially from the retail and tourism sectors.”

The analyst also states that the company continues to represent an attractive investment option for business investors and pension fund managers: “Google is the pick of the big tech names this year and provides a bullish forecast for the second-quarter.”

Not all is rosy, however. Google Cloud business, according to The Verge, does still seem to be losing money. in the context of record profits, this is the only ‘cloud’ in the Alphabet report.