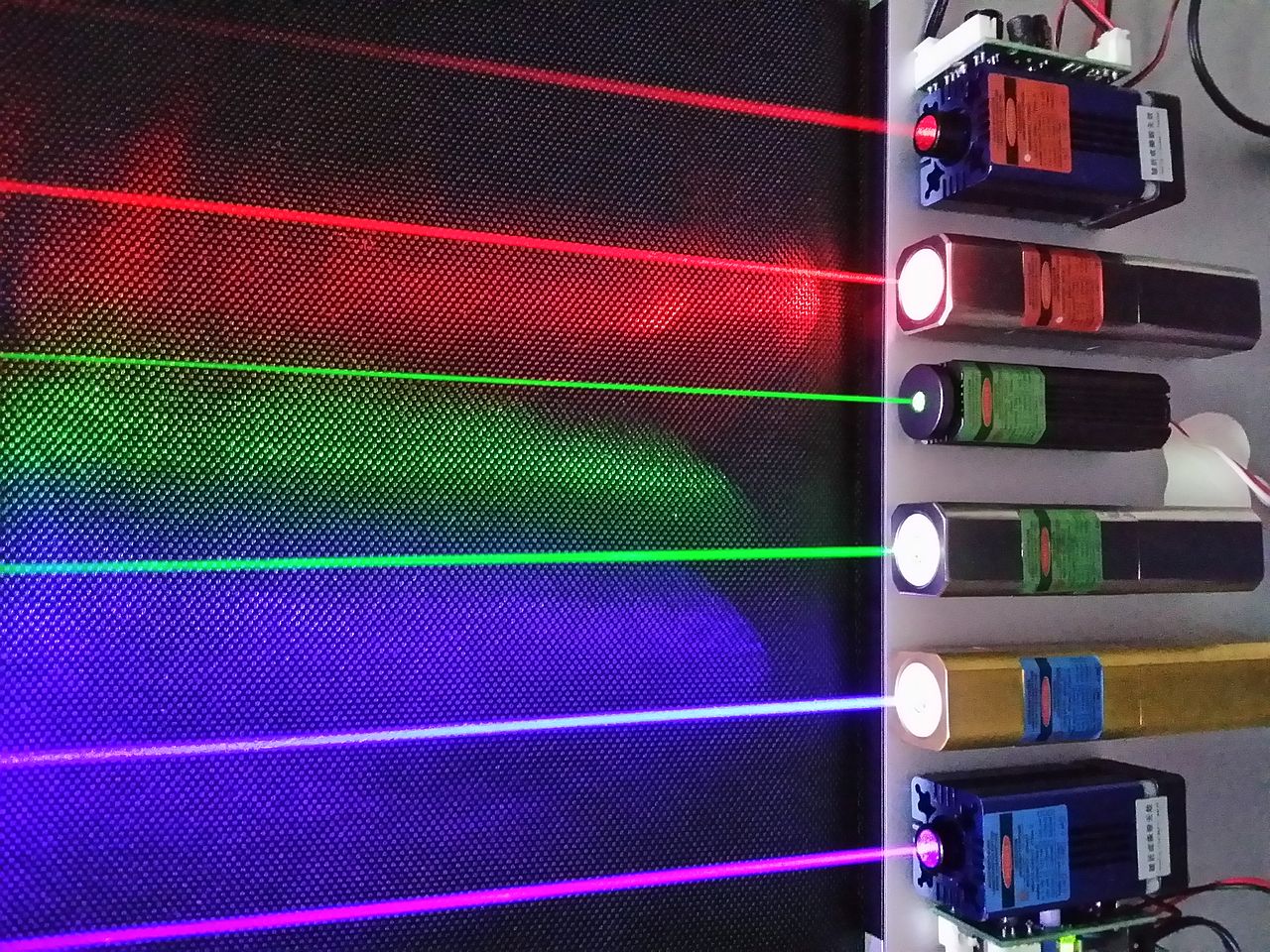 According to the Indian Institute of Technology, research has been undertaken that explores an innovative way to use pristine graphene for encoding, processing, and storing quantum information, thus opening doors to much simpler, small-sized quantum computers that can operate at room temperature.

What the researchers have done is to identify a mechanism to use pristine graphene to encode and process quantum information, reshape the future of quantum computing. The early-stage development of quantum computers are currently very large and complex. To operate, these machines require temperatures of close to minus 200°C.

At present the size and cold condition requirement makes these machines hard to run at scale. The new graphene based development has the potential to overcome this limitation, allowing for the encoding, processing, and storing of quantum information. Essentially this means  small-sized quantum computers that can operate at room temperature.

Graphene is an allotrope of carbon consisting of a single layer of atoms arranged in a two-dimensional honeycomb lattice nanostructure.

Interest remains high in quantum computers based on the theoretical potential of these machines to outperform conventional computers by several orders of magnitude. Areas of application include molecular simulations, big data analysis, deep learning, and associated computationally intensive tasks.

This speed is associated with a quantum computer encoding information in quantum bits instead of than the binary “0” or “1” that regular electronics use. Quantum bits are superpositions of “0” and “1”, and can therefore take intermediate values, making computations much faster.

The researchers have established that electrons possess a “valley pseudospin,” which are the local minima in the energy bands of solids that can be occupied by electrons. These state is open to manipulation, in terms of how many electrons occupies each of the valleys. This enables future-state machines to be operated at different temperatures.

This is based on performing valley operations in single-layer (one atom thick) of pristine graphene (carbon atoms arranged in a hexagonal sheet structure). The application of photonics enables the use of graphene’s valleys to effectively “write” information.

This raises the potential for one day the quantum computer appearing in the home, where even households, aside from businesses, could possess super-fast and powerful machines.

The research appears in the journal Optica, titled “Light-Induced Valleytronics in Pristine Graphene”.