Terrorist groups such as ISIS are as prominent online as anybody else. Twitter recently closed down 10,000 accounts believed to be linked to ISIS in a single day and has previously acknowledged that it now has to close down around 2,000 such accounts every week.
Aware of the threat of ISIS members scouring the Internet for potentially advantageous information about new Western military plans and tactics, the U.S. Air Force has warned “keeping quiet about operational information is vital to ensure military members stay safe on a daily basis.”
During World War II, the Air Force used the memorable propaganda message “loose lips sink ships” to try to minimise accidental information releases. Today, it launched a fresh campaign under the headline of “loose tweets destroy fleets”.
Capt. Jonathan McDonald, AFCENT Force Protection Chief, said: “As social media keeps evolving and there’s more and more avenues to let your friends and family know what you are up to, those same avenues can be used by ISIS sympathizers, ‘lone wolves,’ to track down and hurt our military members outside the safety of the base. So not only is it important to not post vital mission related information, but it’s also important to not post detailed personal information to keep yourself and your loved ones safe.”
The Air Force relies on Operations Security (OPSEC) to keep important information away from the enemy. Information is controlled to minimise potential violations. Any breach could incur far-reaching and potentially devastating consequences. 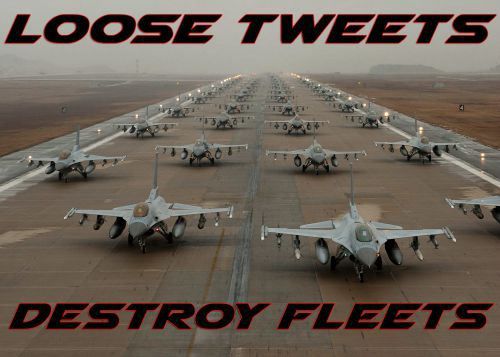 The U.S. Air Force says “loose tweets destroy fleets” to warn troops to be careful about what they post online.
AFCENT, US Air Force

The Sophos Naked Security blog notes a major incident in 2007 when a fleet of AH-64 Apache military helicopters flew into a base in Iraq. As troops uploaded photos to the Internet, their phones automatically geo-tagged them with the exact location of where they were.
The enemy noticed the photos. Looking at the geotags, they were able to determine exactly where the helicopters had been left inside the compound. A mortar attack destroyed four of the Apaches.
McDonald says that it is “vital” that troops “be smart” when posting and check security settings on social media to ensure they are uploading non-sensitive information and even then to friends only. With the stakes so high, any violation of OPSEC policies could prove to be extremely costly. 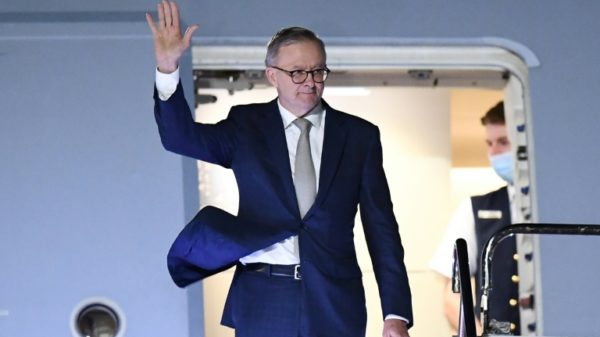