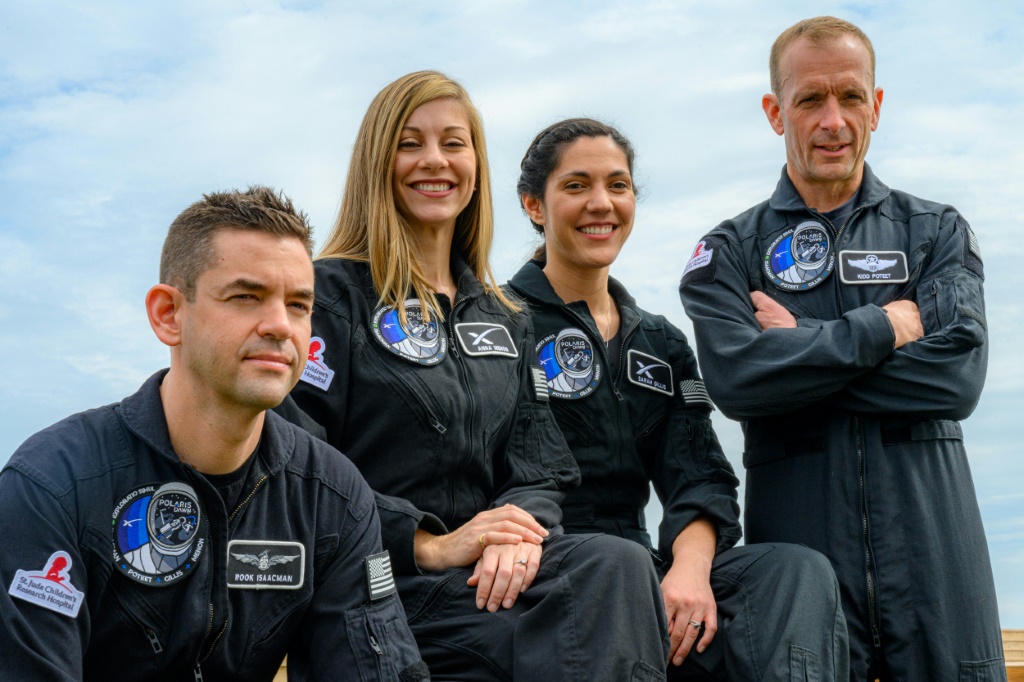 Billionaire Jared Isaacman, who chartered the first all-civilian orbital spaceflight, announced Monday three more private missions with SpaceX — which will include spacewalking and culminate in the first crewed flight of the next-generation Starship rocket.

The first, named Polaris Dawn, will take place no sooner than the fourth quarter of this year, and will be commanded by Isaacman, the founder of payment processing company Shift4, according to a statement.

The program represents a new step for the commercial space sector, as Elon Musk’s SpaceX seeks to carry out ambitious exploration missions, until now the domain of national space agencies.

The price hasn’t been disclosed by either Isaacman or SpaceX, but is expected to run to hundreds of millions of dollars.

“On Polaris Dawn, we endeavor to achieve the highest Earth orbit ever flown in addition to conducting the world’s first commercial spacewalk and testing of Starlink laser-based communication,” he said in a statement.

Launching from the Kennedy Space Center in Florida on a Falcon 9 rocket the Polaris Dawn crew will spend up to five days in orbit flying higher than any Dragon has gone to date.

The website for the program didn’t specify an altitude, but said it would include orbiting through the Van Allen radiation belt, which protects the Earth from solar wind.

During the mission, they will also test laser-based communication in space using SpaceX’s Starlink satellite network, and conduct medical research such as studying decompression sickness, the impacts of space radiation, and the effects of spaceflight on eye health.

The last of the three missions will involve a SpaceX Starship rocket, which when complete will be the biggest and powerful spacecraft ever built.

Musk sees it as key to fulfilling his vision of colonizing Mars, while a pared-down version has been contracted by NASA as a lunar lander for the Artemis program that is set to return humans to the Moon around the middle of this decade.

In this article:Isaacman, Polaris, Space, Spacex, US