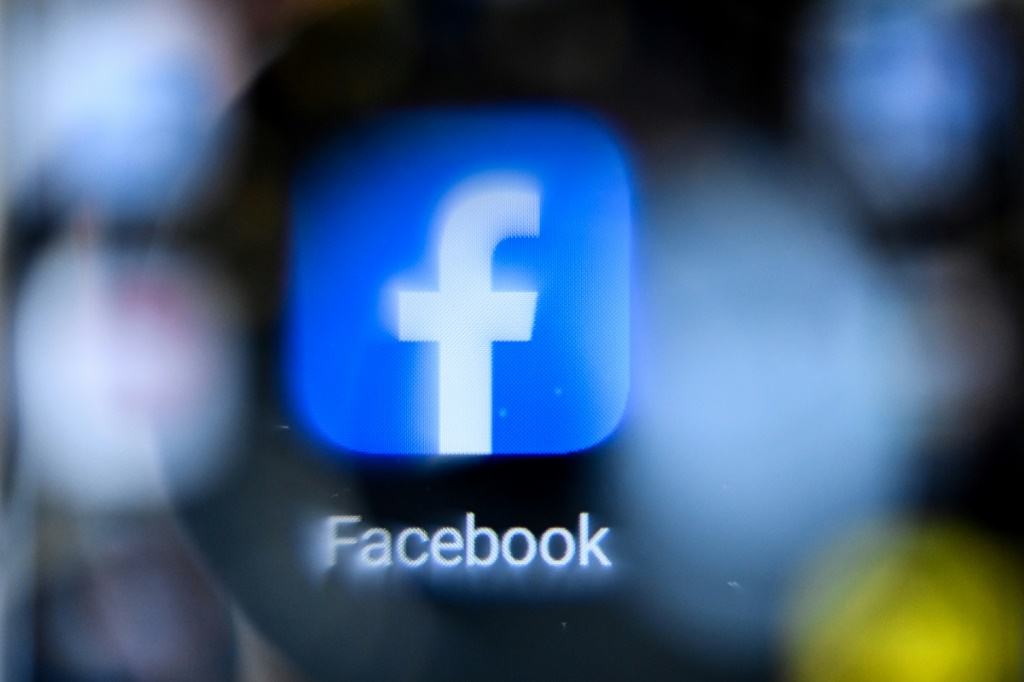 A British regulator on Tuesday ordered Facebook to sell Giphy, assessing that its acquisition of the animated graphics startup would hit competition and advertising.

The Competition and Markets Authority’s decision comes after consultation with interested businesses and organisations, and study of potential solutions from Facebook itself.

The CMA last month fined the social media giant, whose parent company is now known as Meta Platforms Inc, more than £50 million ($66 million) for deliberately failing to provide details of its takeover.

Stuart McIntosh, who headed an inquiry into the buyout, said action was required because the tie-up had already affected competition in the display advertising market.

“Without action, it will also allow Facebook to increase its significant market power in social media even further, through controlling competitors’ access to Giphy GIFs,” he added.

“By requiring Facebook to sell Giphy we are protecting millions of social media users and promoting competition and innovation in digital advertising.”

Meta, which announced the purchase of Giphy for a reported $400 million in May 2020, said it disagreed with the ruling and was reviewing its options, including a possible appeal.

“Both consumers and Giphy are better off with the support of our infrastructure, talent, and resources,” a company spokesperson said.

“Together, Meta and Giphy would enhance Giphy’s product for the millions of people, businesses, developers and API (application programming interface) partners in the UK and around the world who use Giphy every day, providing more choices for everyone.”

Giphy is a platform and search engine for “stickers” and other products using the graphics interchange format or GIFs.

The CMA said the merger would allow Facebook to increase its significant market power by denying or limiting other platforms’ access to Giphy GIFs.

It would also deny or limit other social media sites’ access to Giphy GIFs, driving more traffic to Facebook-owned sites such as WhatsApp and Instagram, which account for 73 percent of social media user time in Britain.

The CMA said Facebook ended Giphy’s advertising services at the time of the merger, which was “particularly concerning” given that it controls nearly half of the £7-billion ($9-billion) display advertising market in Britain.

That meant a “substantial lessening of competition”, and in order to address this “we have decided to require Facebook to sell Giphy, in its entirety, to a suitable purchaser”.