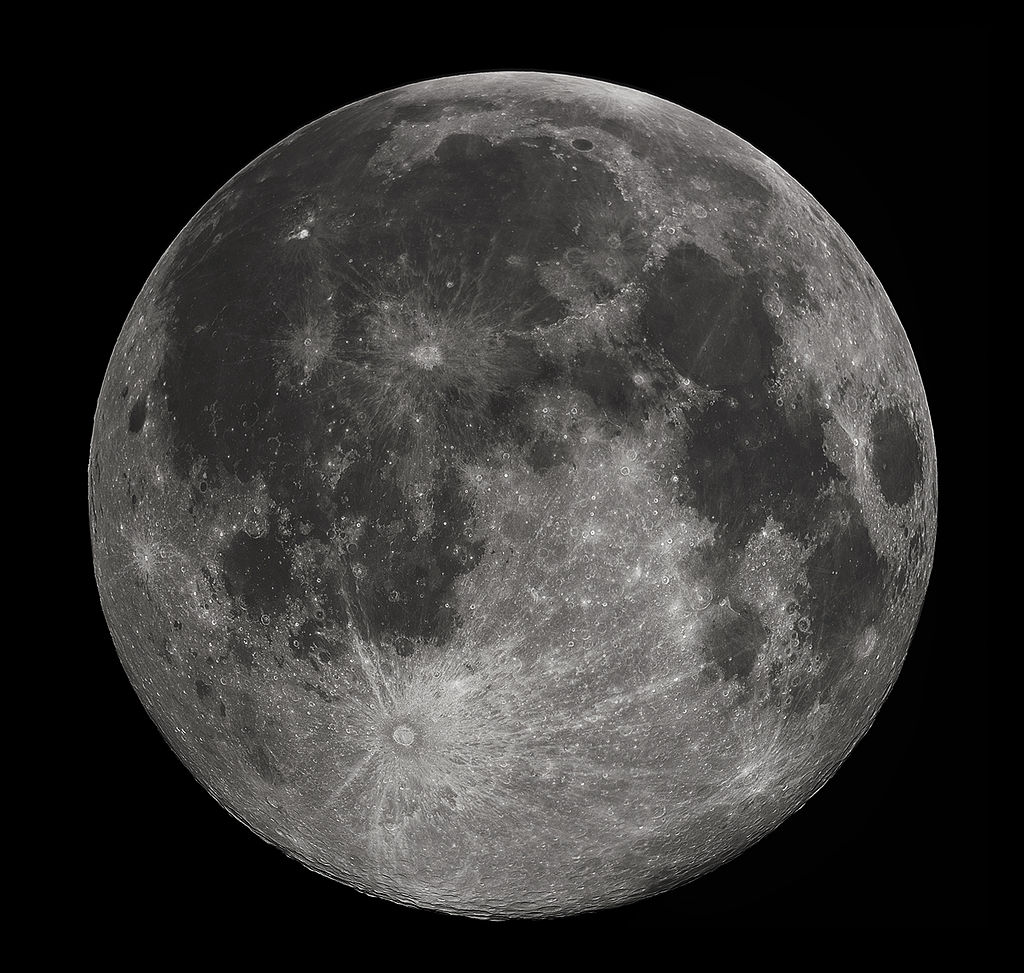 Despite being studied for decades, the single large body satellite orbiting Earth – the Moon – continues to fascinate. For example, the high-pressure mineral Donwilhelmsite was recently discovered in the lunar meteorite Oued Awlitis 001 (taken from Apollo missions). This may offer clues for understanding the inner structure of Earth.

We look at three new areas of research that focus on the Moon and its unusual features.

Unlocking the mystery of Moon’s formation

Astronomers from Durham University, U.K., have taken a step towards understanding how the Moon might have formed out of a giant collision between the early Earth and another massive object 4.5 billion years ago.

For the exercise, scientists ran supercomputer simulations at the DiRAC High-Performance Computing facility to send a Mars-sized planet — called Theia — crashing into the early Earth. These simulations produced an orbiting body that could potentially evolve into a Moon-like object. Hence, the idea of a planet crashing into the Earth and the being plunged into orbit presents a potential cause for the origin of the Moon.

The new theory appears in Monthly Notices of the Royal Astronomical Society, where the research paper is titled “The effect of pre-impact spin on the Moon-forming collision.”

There’s value in assessing lunar dust, especially at the nanoscale. Scientists have begun measuring tinier moon dust particles than ever before. This presents a step toward more precisely explaining the Moon’s apparent color and brightness, according to researchers at the U.S. National Institute of Standards and Technology.

In turn, such inquires might help improve tracking of weather patterns and other phenomena by satellite cameras that use the Moon as a calibration source. This has been advanced by a novel technique called X-ray nano computed tomography.

Who will own the Moon’s resources?

The value of material on the Moon, like the newly discovered element, is creating tensions on the global stage. One reason for these tensions is due to the absence of any international policies or agreements to decide ‘who gets what from where,’ scientists believe tensions, overcrowding, and quick exhaustion of resources to be one possible future for moon mining projects.

While resources on the Moon are thought to be fairly limited, there are sites of interest. For example, resources such as water and iron are important since they will enable future research to be conducted on, and launched from, the Moon.

To join the debate, see the journal Philosophical Transactions of the Royal Society A: Mathematical, Physical and Engineering Sciences and the paper: “Concentrated lunar resources: imminent implications for governance and justice.”