The new State Route 520 floating bridge across Lake Washington, at 7,708.494 feet, (2,349.4 meters), end to end, is the world’s longest. The bridge opened with a tribal blessing of the bridge by Muckleshoot Tribe member Warren KingGeorge and closed with a tribal song by the Muckleshoot Language Group.

Also on hand was a representative from Guinness World Records, who presented a certificate designating the bridge as the world’s longest. The bridge is actually 130 feet (39.6 meters) longer than the old one, reports CTV News Canada. 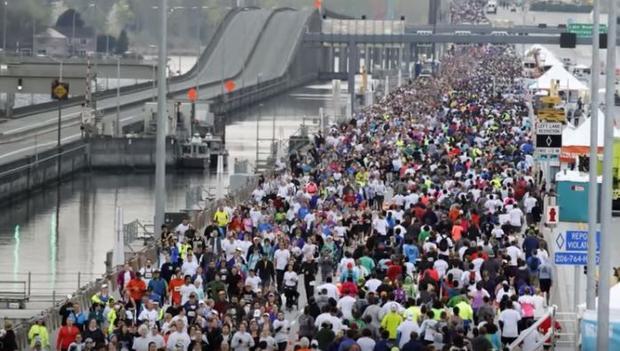 Over 12,000 people attended the grand opening of the bridge on Saturday.
Wochit News

“This is what it’s all about – seeing years of public engagement, planning, design, and construction all come to fruition,” said Roger Millar, acting transportation secretary. “This grand bridge is going to serve our region well for a long, long time.”

The bridge also has a bus and carpool lane in both directions and a 14-foot (4.2 meters) wide bicycle and pedestrian lane. A system has been installed to collect and treat stormwater, and this is intended to improve the water quality of the lake, according to the Washington State Department of Transportation. The old bridge is expected to be dismantled by the end of the year.

State DOT relies on Twitter messaging
The opening of the bridge drew thousands of people, and the only way they could get to the structure itself was by using shuttle buses. DOT officials had to resort to using Twitter to soothe the impatient crowds who complained about waiting an hour for the shuttles.

DOT Tweeted, “event is currently at capacity. We’re working to move people on the bridge off & are halting inbound bus loads for AT LEAST an hour,” and, “Water is on its way to folks waiting for shuttles …. Thank you for your patience.” What can be said of the lines at the food trucks? They were formidable, the Daily Mail reports.

Despite the crowds, the activities for children were in line with the technology behind the bridge’s construction. There were plenty of interactive exhibits that focused on science, technology, engineering, and math. The celebration continued today with 7,000 cyclists joining in a 20-mile (32-kilometer) ride across the bridge and into downtown Seattle, where the streets were closed to traffic. 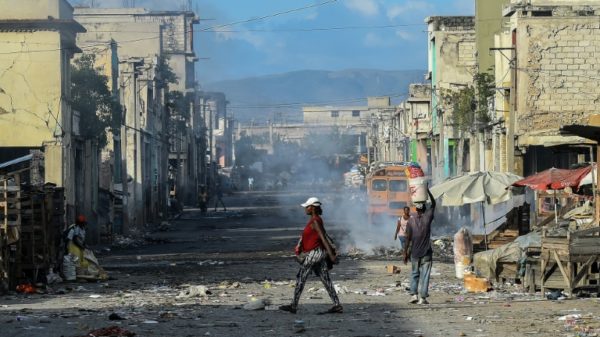