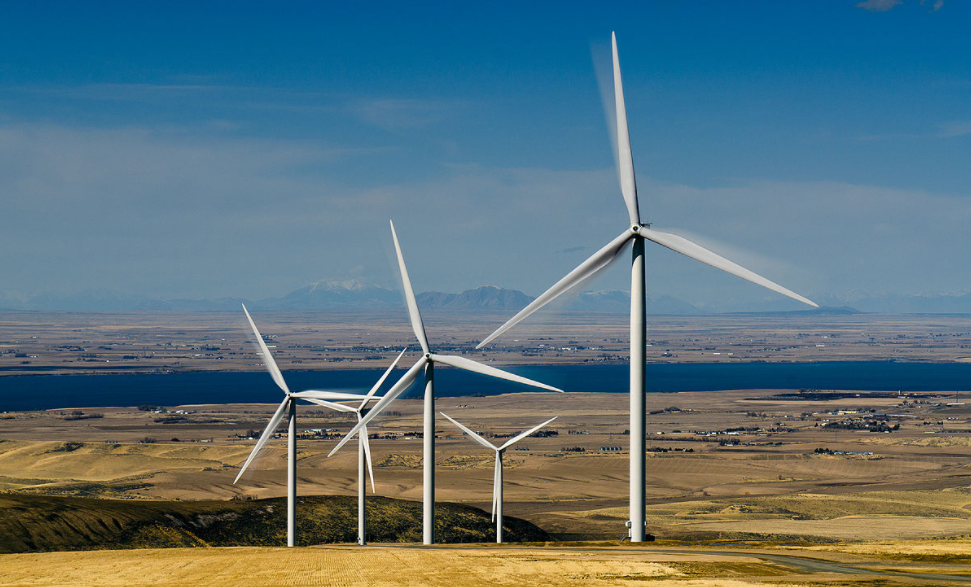 A new report released by S&P Global Market Intelligence states that the US will continue to install record levels of solar and wind capacity in 2022 as the energy transition intensifies.

The country’s energy transition is continuing to build on the record-breaking amount of land-based wind energy installed last year. More wind energy was installed in 2020 than any other energy source, accounting for 42 percent of new U.S. capacity. The U.S. wind industry supports 116,800 jobs.

“It’s going to be a record year for renewable energy development in the U.S. in 2022, with 44 GW of solar and 27 GW of wind power set to be installed alongside more than 8 GW of battery storage,” explains Richard Sansom, head of commodities research at S&P Global Market Intelligence.

“As the momentum of the energy transition continues to build, this report looks at how regulators and utilities are adapting to state and federal carbon reduction policies and dealing with the costs of the assets that get left behind.”

It is also expected that investments will remain on the upswing for upgrading and modernizing the country’s aging energy and water infrastructure.

Early retirement of coal-fired power plants will remain a cost challenge for utilities and state regulators with 29 GW of coal retirements planned for 2020 through 2025.

All in all, wind energy provides more than 10 percent of total in-state electricity generation in 16 states, and these are impressive numbers.

Wind turbines continued to grow in size and power, leading to more energy being produced at lower costs. The average nameplate capacity of newly installed wind turbines grew 8 percent from 2019 to 2.75 MW.

More significantly, wind turbine prices have steeply declined from levels seen a decade ago, from $1,800/kW in 2008 to $770–$850 per kilowatt (kW) now – allowing for clean energy at lower costs.