Those are all rather bold claims. The project is seeking $50,000 of funding on Indiegogo now and has currently raised $17,152 in 11 days.
Musio is created by AKA, a company that specialises in machine learning and natural language processing. The company has worked to create Musio for several years and the product has dramatically evolved from its first prototype as a tool to help Asian children learn English.
Musio now wants to be an intelligent, relatable friend. The robot can tell jokes, provide reminders and have conversations with you, capable of learning new phrases and retaining information you tell it. The company claims that “over time, Musio behaves less like than artificially intelligent machine and more like a friend who can interact with you socially and talk to you about your favorite books, restaurants or sports teams.” 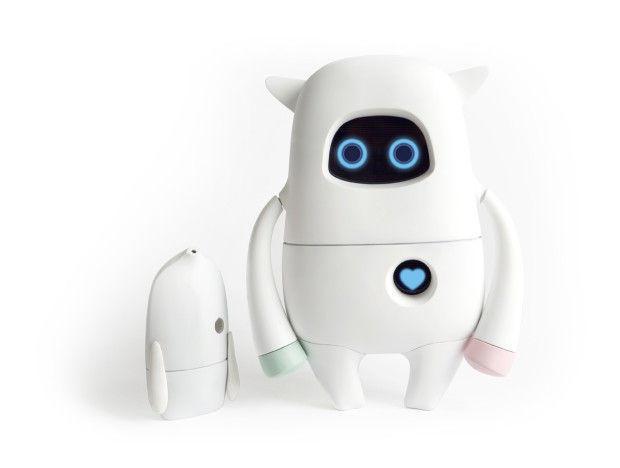 File photo: The Musio robot wants to be your “curious new friend” and is capable of advanced machine learning.
Musio

Musio is built on AKA’s MUSE AI engine which utilises deep learning algorithms to provide the unique functionality of Musio. The engine can be expanded by third-party developers with a special developer’s add-on that runs on Android 5.0 Lollipop and comes with Arduino boards to add extra functionality to Musio.
A different add-on harks back to the original idea for Musio. A special kids pack lets Musio act as an interactive teacher to help children “improve their reading, vocabulary and other topics” by showing them flashcards and reading books.
The Musio robot itself comes with three different “brains.” The basic option provides enough hardware to facilitate conversations with the robot and costs only $599 but more powerful “brains” are available. These cost up to $599 but provide increased battery life and greater performance. 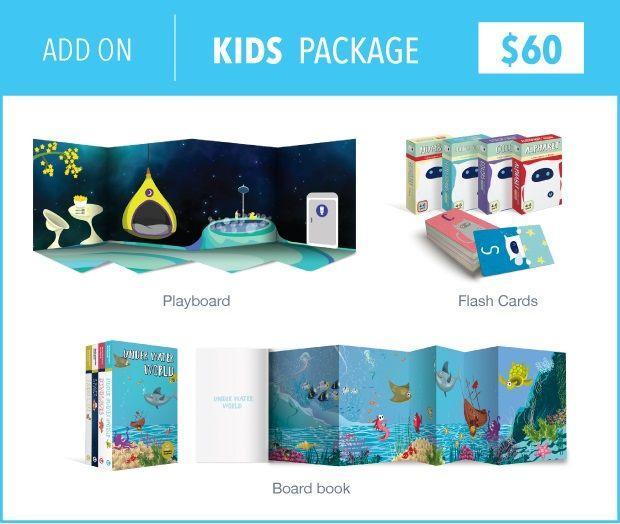 AKA’s website says that Musio can understand language in both text and oral formats as well as gestures and human facial expressions, enabling it to provide what the company claims is an “AI robot for the average consumer.”
AKA’s CEO, Raymond Jung, says in a press release: “AKA’s international team of engineers, machine learning specialists, data scientists, and linguists have worked on creating Musio for years. It’s been our mission to create an A.I. robot for the average consumer that can think on its own and facilitate an interactive learning environment. We’re excited to pioneer the future of this technology.”
Musio can be bought on Indiegogo now. It is certainly an interesting development in the field of AI and a unique rival to digital assistants that usually reside on phones such as Apple’s Siri or Microsoft’s Cortana.
The future of this little robot could be very exciting. It promises great things including natural conversation and intelligent machine learning that allows it to hold diverse conversations with humans but it remains to be seen how well this will work in the real world.