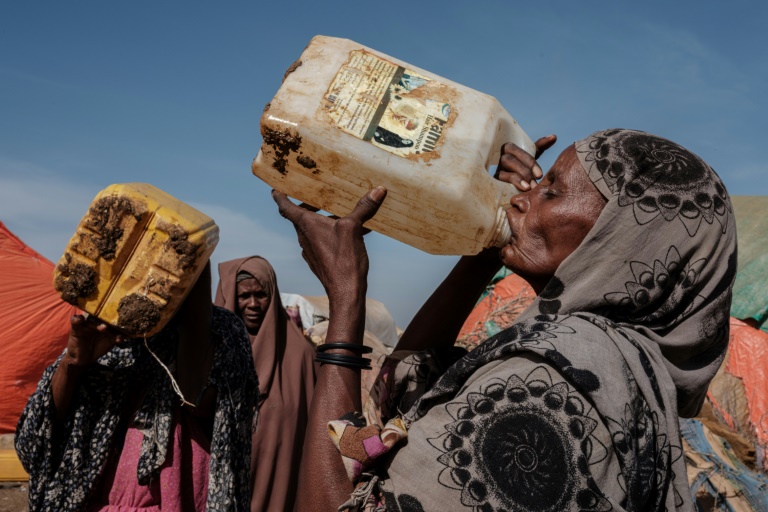 The world faces considerable shortfalls in the supply of freshwater. The definition of freshwater is water containing less than 1,000 milligrams per litre of dissolved solids, most often salt, and this is vital for human survival and continued prosperity.

While fresh water is replenished through the process of the water cycle, whereby water from seas, lakes, forests, land, rivers and reservoirs evaporates, forms clouds, and returns inland as precipitation, this is insufficient for the needs of all of the world’s populations and the issues has been exacerbated by climate change.

To address the freshwater shortage, new sources of freshwater need to be identified and utilised. To do so requires the advent of new technology. The importance of meeting these challenges is set out in a new United Nations publication, titled ‘Unconventional Water Resources’.

By 2030, humanity’s annual global water requirements will exceed current sustainable supplies by 40 percent, according to one analysis, and almost half of all countries (87 out of 180) are projected to become water-scarce by 2050. As such, water scarcity is as a major cause of conflict, social unrest and migration.

“The stark fact is that conventional water provisioning approaches relying on snowfall, rainfall and river runoff are not enough to meet growing freshwater demand in water-scarce areas. Water scarcity is expected to intensify in regions like the Middle East and North Africa (MENA), which has 6 percent of the global population but only 1 percent of the world’s freshwater resources.”

He adds that: “Climate change adds to this complexity, creating uncertainty and extended droughts, mostly in arid areas.”

To overcome these challenges, water-scarce countries need a radical rethink of water resource planning and management that includes the creative exploitation of a growing set of viable but unconventional water resources.

In a companion article, some of the solutions for meeting increased opportunities for freshwater are presented.