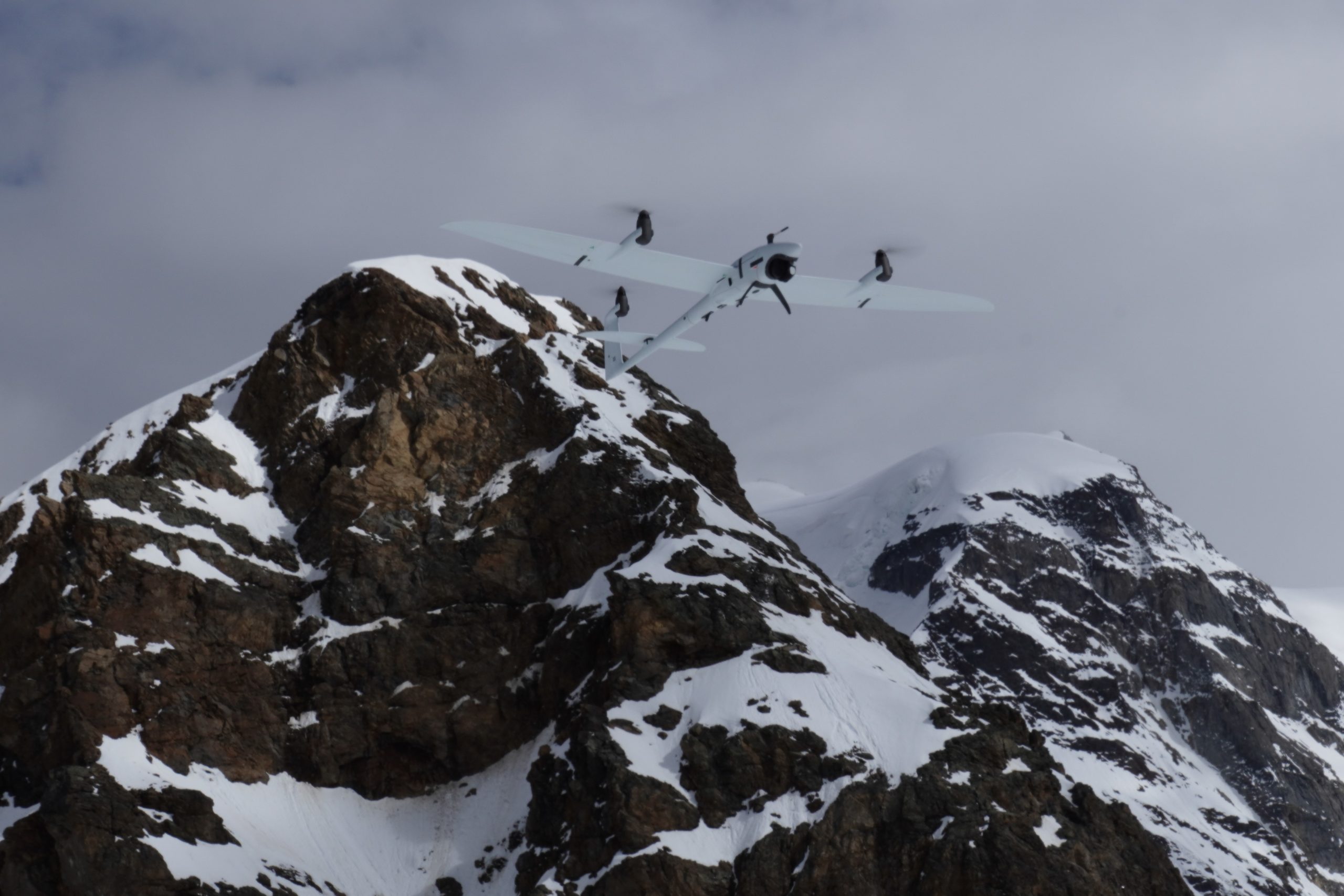 The first mobile robotics disaster response demonstration was performed on Wednesday 25th, August 2021 (as outlined in this video). This was performed by the company Auterion, who develop mobile robotics, in conjunction with Quantum Systems and Blackned, a private 4G network.

The exercise demonstrated how a vertical take-off and landing (VTOL) drone on a local (battery powered) 4G base station could successfully connect to multiple tablets for situational awareness in a disaster response scenario.

Global bodies, such as the United Nations World Food Programme has been looking for this type of capability in their disaster response work. The latest demonstration shows how technology can assist in meeting these goals. As part of the wider humanitarian drone community, the World Food Programme has been experimenting with the development, coordinating and implementation of drones, ensuing that the use is both safe and ethical when supporting emergency relief operations.

Demonstrating this formed the basis for the latest exercise. Here, using a private 4G network, a VTOL drone connected to the network for live data (to assess video stream and vehicle health) and also aircraft control. Connection was also successfully made to the Android Team Awareness Kit (ATAK). This is geospatial tool to help track own ground units, originally based on NASA WorldWind Mobile. The goal was to demonstrate robust information sharing in a mobile format.

The steps were performed at both an active civil and military airport. Prior to August 2021, this setup that has not been done before with off the shelf commercial products. The reason why the exercise had not been possible before was due to the complexities in shifting from the conventional operational approach of one ground-controller connected to one drone.

What the exercise did, was to show how autonomous systems operating on private connectivity networks can feed data back to multiple systems in real-time. This paves the way for first responders to deploy an autonomous fleet for search and rescue, mapping, situational awareness, all connecting to one another while feeding data back into a single system without relying on public infrastructure.

The development should lead to a new series of open standards and open-source in the drone industry for the public safety sector.