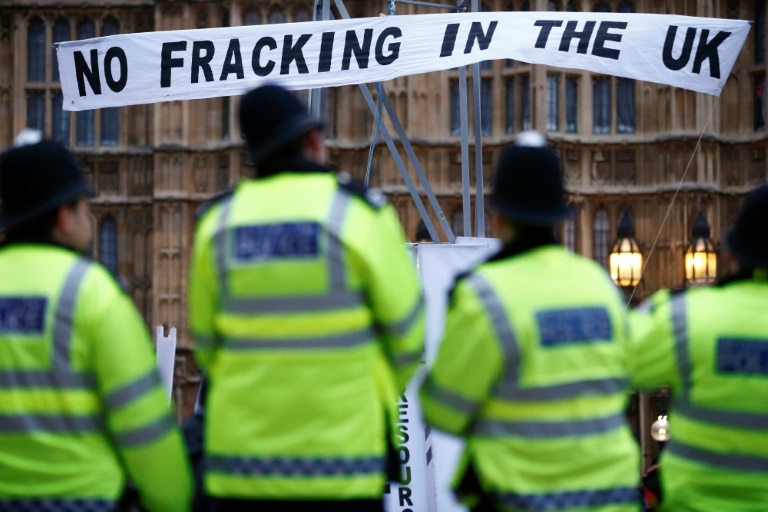 With the recent announcement that the British government are ending the ban on fracking, Heriot-Watt University have undertaken research that has looked into the realities of fracking in the U.K.

Professor John Underhill led the research to allow the subsurface geology to be fully understood and the risk of seismic hazard evaluated in advance of drilling.

The research reveals that previous exercises in shale gas extraction was geologically challenged by fault networks. This occurred at drill sites attempted in Lancashire.

The researchers recreated 3D images of a 100km2 area of the Fylde Peninsula in Lancashire, using Cuadrilla Resources’ seismic data. The Heriot-Watt team created an image of the subsurface in intricate detail. This revealed the complexity of the underlying geology, which is transected by a series of fault lines.

The scientists highlight one significant fault line. This is important because faulting places significant limits on the picking of optimal drill sites. This is because the faults increase the risk of generating induced seismicity during hydraulic fracturing operations.

This major fault line may have contributed to the earthquakes that led to a suspension in such operations at the Preese Hall site in 2011.

The researchers find that if the fault line’s accurate position had been mapped in the first instance, the scientists have speculated that the site would not have been chosen as a candidate for exploratory drilling or hydraulic fracturing.

This means that detailed, forensic mapping of the subsurface needs to be carried out as a prerequisite for shale gas exploration in any area where shale gas extraction may be attempted. This approach enables the subsurface geology to be fully understood and the risk of seismic hazard evaluated in advance of drilling.

The understanding, identification and accurate mapping of faults is critical in any shale resource assessment and when seeking to evaluate the risk of intersecting critically stressed fractures.

The occurrence, size and dimensions of the compartments between the faults places limits on shale resources, the optimal location of well sites and on horizontal well bore lengths. There are concerns in structurally complex areas that sub-seismic faults which cannot be seen on the data need to be anticipated, and plans drawn up to mitigate for their occurrence and reactivation.

Due to many areas having significant geological complexity, this means that shale gas development poses extraordinary challenges.

On this topic, Professor Underhill states: “The understanding, identification and accurate mapping of faults is vital in any shale resource assessment and when seeking to evaluate the risk of intersecting critically stressed fractures, upon which seismicity might be induced.”

The academic adds: “Our structural interpretations suggest that this particular shale gas reserve, known as the Bowland Shale gas play, remains highly challenged with significant uncertainty in its resource estimates, the planning of well site locations, horizontal wellbore pathways and risk of induced seismicity on faults that are seismically resolvable and those that are sub-seismic scale.”

This research is important as to the dangers and reality of fracking in the U.K. The research appears in the journal Petroleum Geoscience, in a paper titled “Structural constraints on Lower Carboniferous shale gas exploration in the Craven Basin, NW England.”