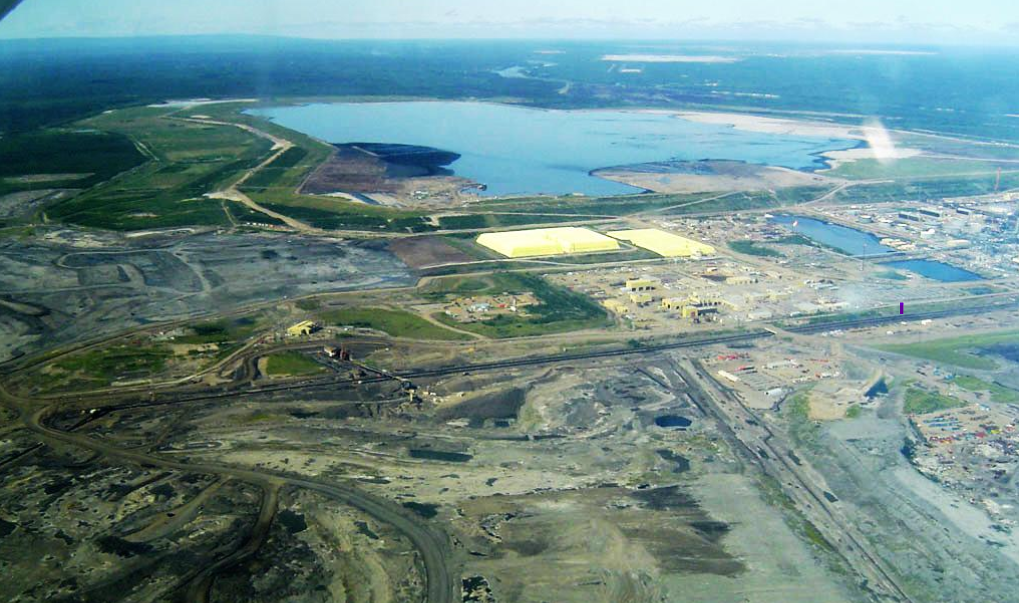 The Oil Sands Monitoring (OSM) Program, a joint endeavor between the Alberta and Canadian governments, was established 10 years ago. But after a decade of monitoring, internal government documents suggest Alberta still doesn’t have a grasp of the overall environmental impacts of the oilsands.

In July, Alberta Environment and Parks surveyed dozens of scientists and other participants in the Oilsands Monitoring Program. A copy of that survey was obtained by The Canadian Press.

The survey was sent out to 112 people, but only 26 of the lot took the time to respond. Respondents expressed concerns from a lack of overall direction to poor communication to an arbitrary and inadequate funding cap being gradually nibbled away by inflation.

The OSM Program is fully funded in the amount of $50 million by the oil sands industry annually through the Oil Sands Environmental Monitoring Program Regulation.

“We still have significant concerns with the … program’s ability to develop a robust, world-class monitoring program as intended,” said a response from the Alberta Environmental Network, which has delegates on several of the program’s technical committees.

The Alberta Environmental Network also claims the annual funding has not changed since the program’s inception in 2012, although inflation since that time has amounted to a nearly nine percent cut in funds.

“We know of no independent analysis suggesting $50 million is adequate,” the network said. As a result, it says, crucial questions are going unanswered.

Besides the reduction in overall annual funding due to inflation, funding for wetlands research was more than halved in 2021-22 after being cut two-thirds the previous year.

Terrestrial monitoring, which looks into the status of plants and animals, was cut by two-thirds for the coming year after a 50 percent cut last year. And the last data available for air quality monitoring is dated April 2, 20017.

Most survey respondents reported there was little communication and coordination between different scientific groups. “Communication in the [program] sucks,” one respondent wrote.

“It is clear that members of committees have no clear direction on the purpose and priorities of the program,” wrote another.

Mandy Olsgard, who represents Indigenous communities on several program committees, said in an interview that no overall plan guides research decisions. Instead, funds are granted based on proposals from individual researchers.

“We see arbitrary cuts to work plans or technical components that aren’t based on science,” she said. “It’s just trying to get to that [$50 million] number.

“It’s not to say the data’s not there. It just hasn’t been brought together … to say what the effect on the environment is. We don’t understand the cumulative effects of oilsands mining right now, full stop.”

The network said no research has been funded into the risk posed by the industry’s toxic tailings ponds. And that accusation, all by itself, is inexcusable, if true.

The tailing ponds contain a complex mixture of compounds. One article that is often cited is a 2008 study by E. W. Allen, who wrote that typically tailings ponds consist of c. 75% water, c. 25% sand, silt and clay, c.2% of residual bitumen, as well as dissolved salts, organics, and minerals.

Of course, Allen went into great detail describing the toxic metals, organic and inorganic compounds, polycyclic aromatic hydrocarbons, naphthenic acids, and dissolved solids, as those that were most harmful to humans, fish, and birds.

Interestingly, in 2013, the Alberta government published a report on the oil sands tailing ponds. They explain their objectives – “By working with industry, communities and academic research centers, Alberta is developing technologies that will speed up the transformation of tailings into reclaimed land, so that the land can receive a reclamation certificate and be returned to the province.”