These latest findings were published last week in the journal Nature Geoscience and are based on evidence from three past warming periods occurring in the last 3.5 million years when the world was 0.5 degrees to 2.0 degrees Centigrade warmer than the pre-industrial temperatures of the 19th Century.

Particularly significant is that the researchers also found that large areas of the polar ice caps could collapse. We will also see significant ecological changes – like vast areas of the Sahara Desert becoming green again and tropical forests turning into dry savannahs. The research team writes this increases the urgency with which countries need to address their emissions.

“Observations of past warming periods suggest that a number of amplifying mechanisms, which are poorly represented in climate models, increase long-term warming beyond climate model projections,” said lead author, Prof Hubertus Fischer of the University of Bern, according to Phys.org. 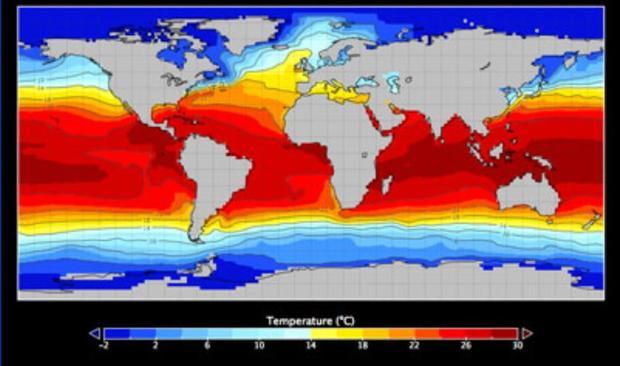 Average February sea-surface temperatures during the mid-Pliocene, derived from the PRISM3_SST_v1.0 dataset.
USGS

Past warming periods and anthropogenic warming
The scientists used a whole range of resources, including measurements from ice cores, sediment layers, fossil records, dating using atomic isotopes and a host of other established paleoclimate methods, to piece together a picture of the impact the warming periods had on the planet.

The warming of the last two periods was caused by predictable changes in the Earth’s orbit. The mid-Pliocene warm period. however, was the result of atmospheric carbon dioxide concentrations that were 350-450ppm. Actually, today’s atmospheric carbon dioxide levels are inching close to the maximum during the mid-Pliocene warm period. 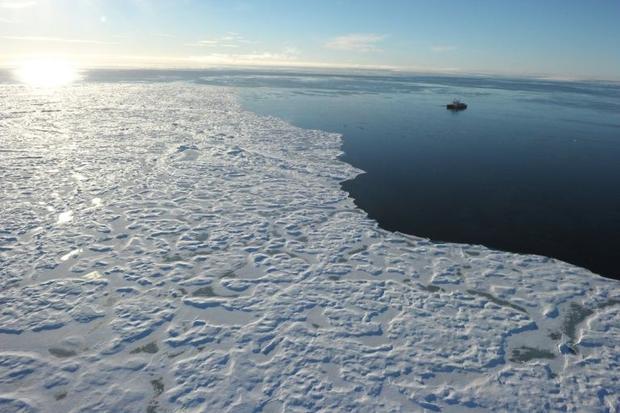 When the scientists looked closely at the combined observations from the three warming periods, they showed strong evidence of how a warmer Earth appeared once the climate had stabilized. However, today’s anthropogenic warming is occurring at a much faster rate than any of the previous warming periods.

They say that even if carbon emissions were to stop completely “it would take centuries to millennia to reach equilibrium.” The study cites past events that occurred during the warming periods, including a sea level rise of at least 6.0 meters (20 feet), an entire reorganization of marine ecosystems, a decline in high-altitude flora and fauna, and more.

“Even with just 2°C of warming – and potentially just 1.5°C – significant impacts on the Earth system are profound,” said co-author Prof Alan Mix of Oregon State University, according to the University of New South Wales.

“We can expect that sea-level rise could become unstoppable for millennia, impacting much of the world’s population, infrastructure, and economic activity.” 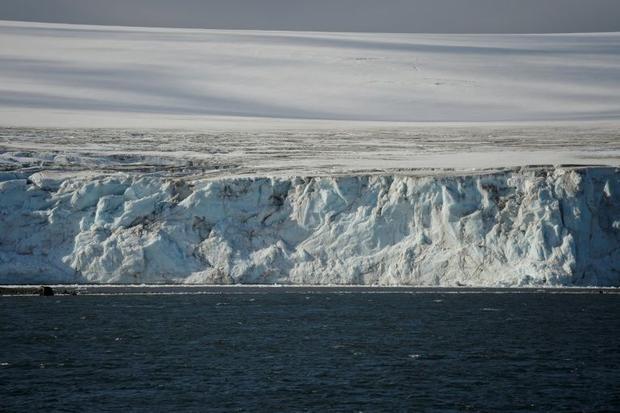 “Climate models appear to be trustworthy for small changes, such as for low emission scenarios over short periods, say over the next few decades out to 2100. But as the change gets larger or more persistent, either because of higher emissions, for example, a business-as-usual-scenario, or because we are interested in the long-term response of a low emission scenario, it appears they underestimate climate change,” said co-author Prof Katrin Meissner, Director of the University of New South Wales Climate Change Research Centre.