Mosquitoes are considered one of the deadliest animals in the world. Mosquitoes can spread a number of deadly diseases, including Zika virus, dengue fever, yellow fever, and West Nile virus.

As far back as 2011, OxiTec was on a quest to create genetically modified mosquitoes to fight Dengue fever, however, a Digital Journal opinion piece questioned the possibility of the biotech company creating a whole new range of problems.

The New York times raised the alarm, suggesting Oxitec had rushed into field testing without sufficient review and public consultation, sometimes in countries with weak regulations. A geneticist in Florida was concerned that the lab-raised GM-mosquitoes could evolve resistance to the lethal gene. 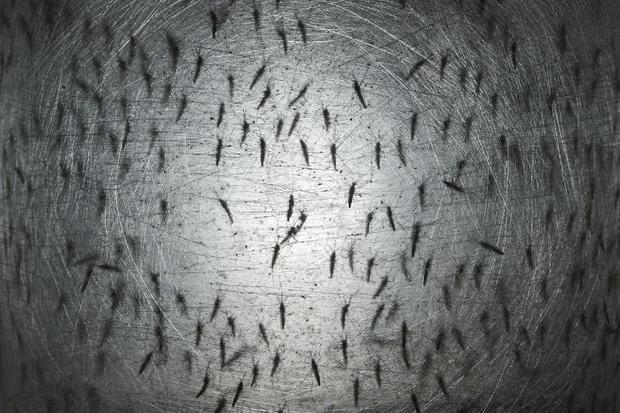 But the biggest risk with GM mosquitoes is actually based on population statistics. It’s axiomatic in epidemiology that in all large populations, there will be at least a few resistant specimens.

Did GM mosquitoes pass on their genes to native mosquitoes?
The same concerns and questions being asked 2011 are pertinent to the study published on September 10, 2019, in the journal Scientific Reports. The researchers in the study were not associated with Oxitec. 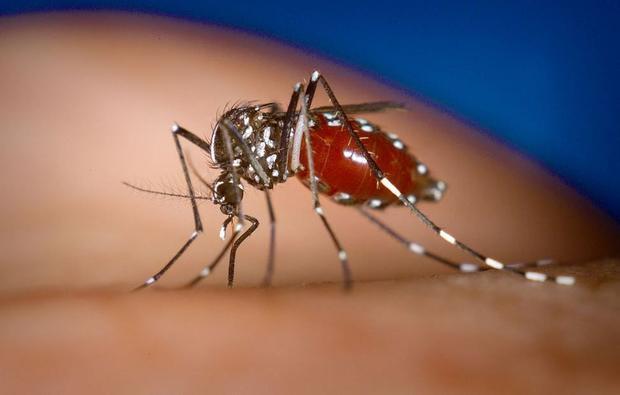 So now there is a new population of a hybrid of Brazilian mosquitoes and the genetically modified mosquitoes that were created from strains in Cuba and Mexico.

“The claim was that genes from the release strain would not get into the general population because offspring would die,” senior author Jeffrey Powell, a professor of ecology and evolutionary biology at Yale University, said in a statement. “That obviously was not what happened.”

Powell notes that there are no known health risks to humans with the hybrid mosquitoes, adding, “But it is the unanticipated outcome that is concerning.” 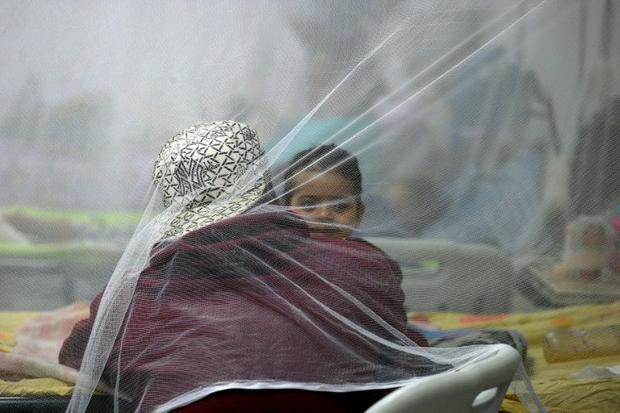 More than half a million children may ultimately be affected by the Zika virus, scientists predict
Orlando Sierra, AFP/File

Interestingly, it was not the “tweaked” genes that were passed on, but the genes from the strains in Cuba and Mexico, according to Science magazine. The fear is that the mixing of genes could produce a more robust mosquito population – one more resistant to insecticides or better able to transmit diseases.

The study prompted a harsh rebuke from Oxitec. “We’re not surprised by the results, but what we are surprised by are the speculations that the authors have made,” Nathan Rose, head of scientific and regulatory affairs at Oxitec, told Science magazine.

The company is also asking the journal to review what it calls “misleading and speculative statements.” Indeed, the paper now includes an editor’s note saying the journal is considering the criticisms, according to Live Science.