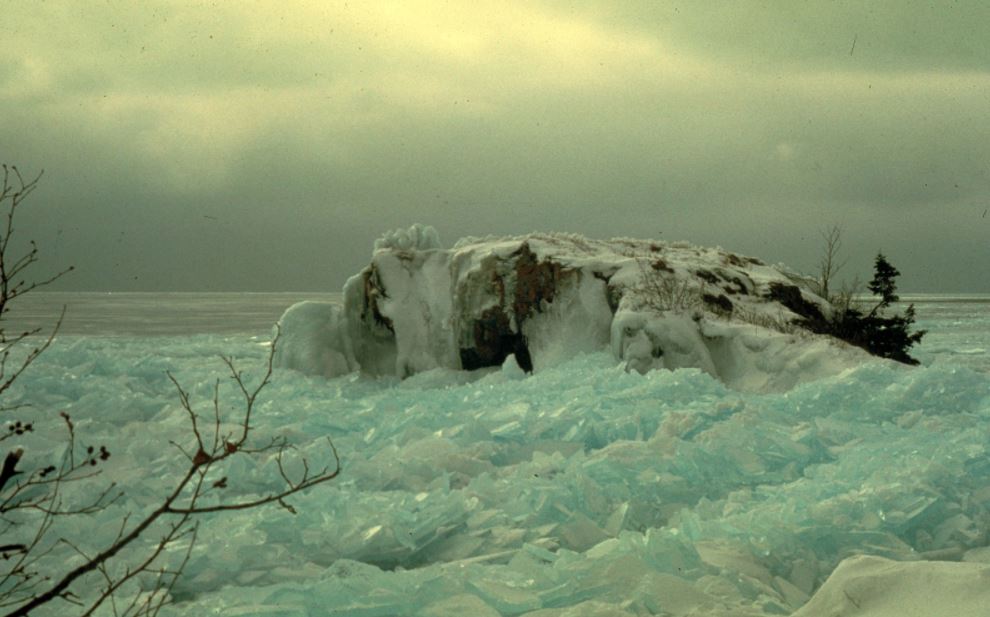 Lakes in the Northern Hemisphere have been warming six times faster since 1992 than they were at any other time period in the past 100 years, a Canadian study suggests. Researchers studied 40 lakes in North America, 18 lakes in Europe and two in Asia, Lake Baikal in Siberia and Lake Suwa in Japan.

The study, led by researchers at York University in Ontario, Canada, was published in the Journal of Geophysical Research Biogeosciences measured the ice coverage of 60 lakes and found that climate change has contributed to faster rates of ice loss.

Sapna Sharma, an associate professor at York University’s department of biology, and one of the study’s authors says, “We were pretty shocked.” She said their findings found an acceleration of the ice loss in northern lakes when compared to studies done at the turn of the century, according to CBC Canada.

“We found that lakes are losing on average 17 days of ice cover per century. Alarmingly, what we found is that warming in the past 25 years, from 1992 to 2016, was six times faster than any other period in the last 100 years,”

Shocking rates of melting and some bad side-effects

One of the biggest shockers to come out of this study was the data on Lake Superior, which spans the Canada-U.S. border. The researchers found that Lake Superior had one of the fastest rates of warming in the world.

Lake Michigan also had a fast rate of warming, losing more than two months of ice cover since conditions started being recorded in 1857. Grand Traverse Bay in Lake Michigan had one of the fastest melting trends recorded, with the ice melting about 16 days earlier per century.

Sharma said the warming also decreases the amount of habitat available to native cold-water fish such as lake trout, and walleye – while increasing the likelihood that invasive species will thrive.

Sharma cites Africa’s Lake Tanganyika – which hasn’t warmed nearly as much as Lake Superior but is already seeing declines in fish populations that local people rely on for food.

Phenology is the study of cyclic and seasonal natural phenomena, especially in relation to climate and plant and animal life, sort of like when the first leaves and buds appear in the spring. Ice phenology refers to the study of – quite often – long-term records of when ice freezes and breaks up on lakes, rivers, and streams.

The timing of ice formation and ice melting has been observed for centuries because of its importance to refrigeration, transportation (ice roads), recreation, and spiritual and cultural traditions, the study says.

The surface temperatures of lakes between 1985 and 2009 had been measured both directly and using satellites. So there are quite a number of databases with all the relevant information.

The lakes had different sizes, depths, locations, and other characteristics, but despite their variability, “over 90 percent of them had a clear signal of warming,” said Sharma. “I didn’t expect to see that.”

Sharma also notes that many of the lakes “may be approaching a tipping point to ice-free conditions which will have vast cultural and ecological implications.”

“We found that the duration of winter ice cover has decreased, particularly since 1995, to the point where some lakes are beginning to have more winters with minimal or even no ice cover,” said study co-author David Richardson in the release. “For example, some deep lakes in Switzerland and Germany, which historically used to freeze each winter, have permanently lost their ice cover in the past few decades.”

Lake ice phenology is considered an important signifier of climate change, and a reduction in greenhouse gas emissions is necessary if the loss of ice is to be mitigated, the study says.