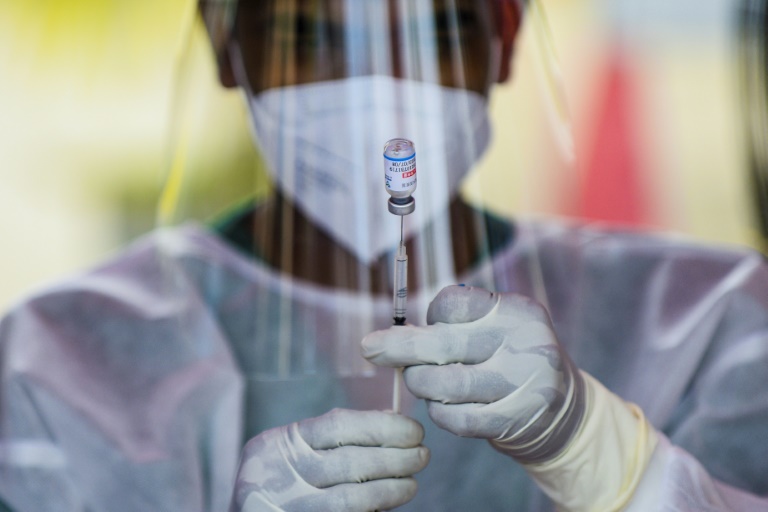 The story with the COVID vax is simple. Risk getting very sick or not. According to global news headlines, this very basic single issue is getting lost. It’s all about politics. No, it isn’t. This is about common sense.

You’d never guess that reading the news. Instead of absolute basic Communications 101 – A single simple accurate message, there are millions of messages. Many messages are about sub-issues, lost in translation, or simply wrong in fact.

This article is symptomatic, excuse the pun, about messaging. “Nearly a third of adults say they are very unlikely to get their children vaccinated for COVID 19”. The survey was done by the American Pediatrics Association. This level of irresponsibility, including making kids vectors for spreading a dangerous virus, is based entirely on media messages.

About 10 years ago, anti-vaxxers were usually religious nuts or tinfoil hat people. Now it’s mainstream? Why? Easy answer – Add any extras to polarized politics, and people instantly take sides. Objectivity goes out the window. The sheer hysteria of populism garbles everything.

Whaddya want, a map of the obvious? Blurring the message makes the decision-making process a lot more difficult. Most people aren’t immunologists, epidemiologists, MDs, etc. “This is the problem, this is the fix” is the absolute baseline requirement. How many times have you searched for exactly that online? No-brainer? You’d think so.

But no. The verbosity may be unavoidable, but it’s adding doubt where people should feel confident they’re doing the right thing. Side effects from vaccines are a case in point; making the side effects sound like major threats, when they’re usually not all that much of an issue, isn’t helping anyone.

The anti-vax non-message is the exact opposite of the fundamental need to know in so many ways it’s astonishing. Anyone who can understand simple sentences shouldn’t be fooled for a second. This deliberately unclear, often just plain incorrect, message is by definition bogus. It shouldn’t sell with anyone, but it does? How much non-information could anyone possibly need? Anti-vax messages are based on “might happen” scenarios, never hard facts. Fear takes the place of decision-making.

Add politics, and you get the equally useless “us or them” mindset which has been such fun for the world recently. This message makes basic normal health guidance the enemy. That’s not a good idea for anyone. Do you go to a doctor when you feel sick? Using anti-vax logic, you wouldn’t. This is baseline level disinformation.

I’m wondering why I even need to write this:

It should be easy.