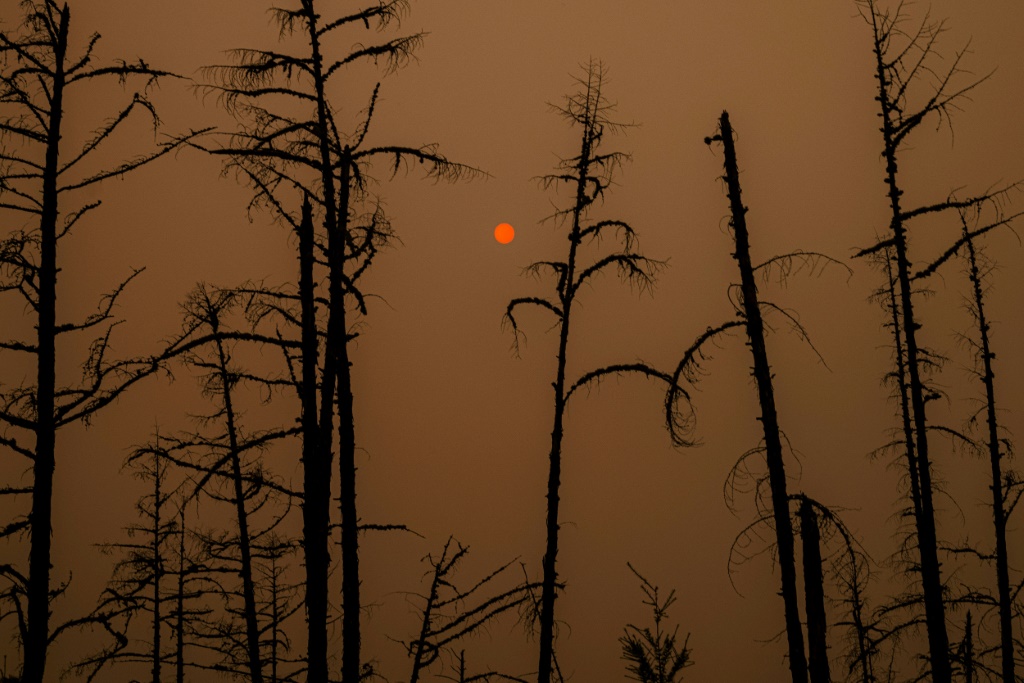 Based on the magnitude of many of this year’s extreme weather events, scientists are seeing many links between heatwaves, floods, droughts, wildfires, and climate change.

The scale of these events has dramatically upended previous records, scientists say, suggesting our climate is no longer changing in a gradual, predictable way.

According to CBC Canada News, these extreme events are putting renewed attention on climate tipping points – a critical threshold at which global or regional climate changes from one stable state to another stable state.

“Tipping points are large-scale changes that could happen abruptly and could be potentially irreversible,” said Owen Gaffney, an analyst at the Stockholm Resilience Centre, a research institute.

A new study, that tracks the Earth’s vital signs was published in the journal BioScience on July 28. In the study, scientists found that many key indicators of the global climate crisis are getting worse and either approaching or exceeding key tipping points.

“There is growing evidence we are getting close to or have already gone beyond tipping points associated with important parts of the Earth system,” said William Ripple, an ecologist at Oregon State University who co-authored the new research, in a statement.

“The updated planetary vital signs we present largely reflect the consequences of unrelenting business as usual,” said Ripple, adding that “a major lesson from Covid-19 is that even colossally decreased transportation and consumption are not nearly enough and that, instead, transformational system changes are required.”

For example, despite a dip in pollution linked to the coronavirus pandemic, levels of atmospheric CO2 and methane hit all-time highs in 2021.

The five hottest years on record have all occurred since 2015, and 2020 was the second hottest year in history.

But it still means that in order to change or at least halt the course of this climate emergency, the authors write that profound alterations need to happen, including the phase-out and eventual ban of fossil fuels, and the development of global strategic climate reserves to protect and restore natural carbon sinks and biodiversity.

“Policies to alleviate the climate crisis or any of the other threatened planetary boundary transgressions should not be focused on symptom relief but on addressing their root cause: the overexploitation of the Earth,” the report says. Only by taking on this core issue, the authors write, will people be able to “ensure the long-term sustainability of human civilization and give future generations the opportunity to thrive.”