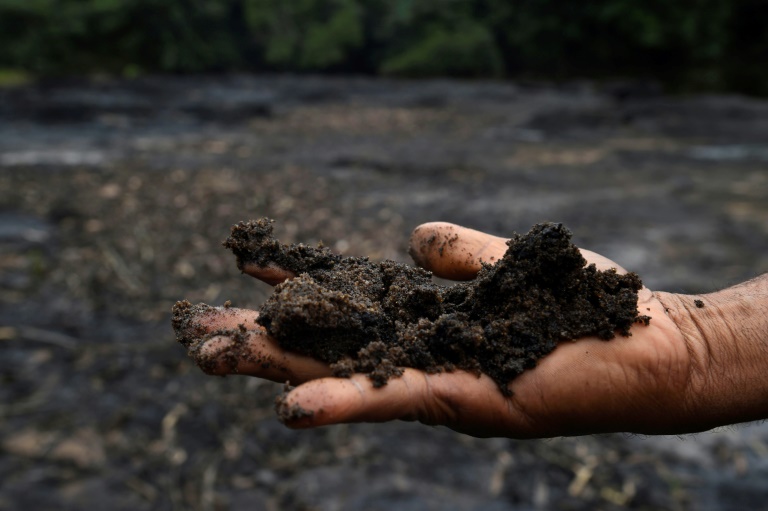 Oil spills cause immense damage to habitats and marine life and methods to remediate the effects of oil spills are complex and they are rarely completely successful. Moreover, they take time. This provides a set of reasons as to why research into addressing oil spills receives a considerable amount of scientific inquiry.

A new innovation has been attracting interest. This is the use of light-powered soft robots, where studies have been taking place aimed at removing oil spills. The robots have been inspired by water striders (neustons) and steam engines to fabricate the prototype devices.

Soft robotics is an area of robotics that examines the design, control, and fabrication of robots composed of compliant materials, instead of rigid links. Most soft robotic systems are obtained through the curing of polymeric materials.

The researchers, from University of California – Riverside, have the idea of using a floating, robotic film that could be trained to remove oil spills at sea or remove contaminants from drinking water.

According to lead researcher Zhiwei Li: “Our motivation was to make soft robots sustainable and able to adapt on their own to changes in the environment. If sunlight is used for power, this machine is sustainable, and won’t require additional energy sources.”

The light control works due to a tri-layer film that behaves like a steam engine. There is a further advantage that the robotic film, named Neusbot (after the robots producing similar movements to water striders), can be recycled.

In terms of how the devices function, the fabrication process ensures that the middle layer of the film is porous. This enables this layer to hold water as well as iron oxide and copper nanorods. The function of the nanorods is to convert light energy into heat, as well as vaporizing the water and powering pulsed motion across the water’s surface.

The main complexity that the researchers have been able to overcome is developing an adjustable, mechanical oscillation. This enables to robot to function when the researchers want and where they want.

In terms of the intended application, the porotype currently has three-layers. The researchers are working out a means to add a fourth layer that could absorb oil, or one that absorbs other chemicals and thereby providing other applications for addressing toxic waste.

As well as adding a fourth layer, the researchers intend to control the oscillation mode more precisely and give it the capability for even more complex robotic motions.

The research appears in the journal Science Robotics where it is titled “Light-powered soft steam engines for self-adaptive oscillation and biomimetic swimming.”