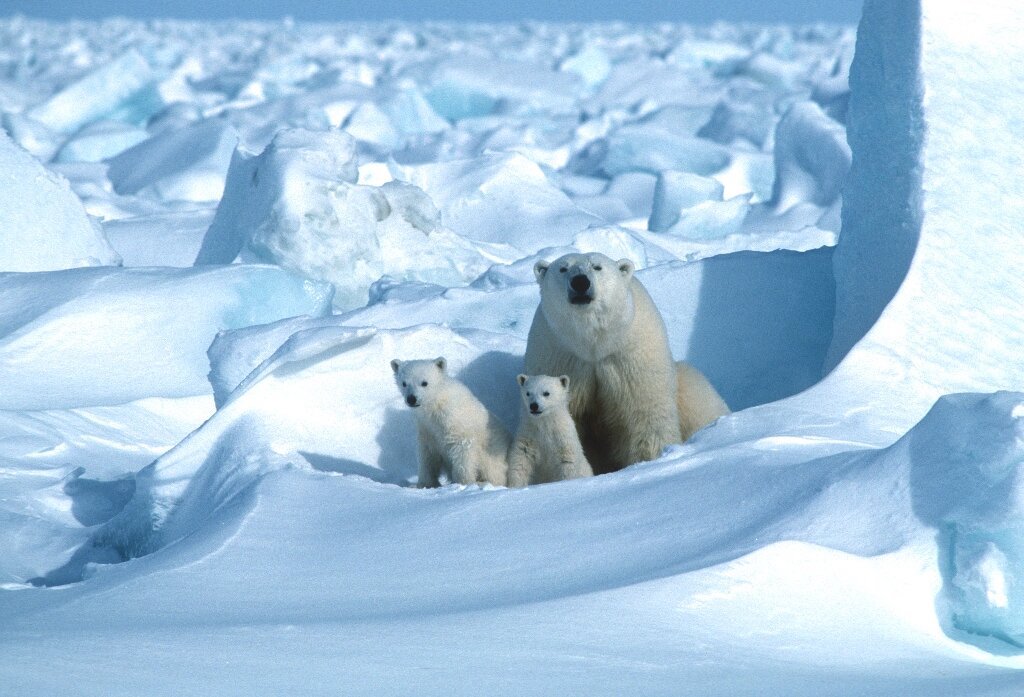 Polar scientists have believed for years that a region dubbed the Arctic’s “Last Ice Area” was largely resistant to melting as the planet warmed. But a new study shows a hole nearly the size of Rhode Island opened up there in 2020

For a period of two weeks in May 2020, a giant hole in the sea ice known as a polynya appeared in an area north of Ellesmere Island, Canada’s northernmost island, a region that hosts the thickest and oldest ice in the Arctic, which can reach over 16 feet (5 meters) thick in some places, according to Gizmodo.

The polynya is the first one that has been identified in this part of the Last Ice Area, according to a new study detailing the findings in the AGU journal Geophysical Research Letters, which publishes high-impact, short-format reports with immediate implications spanning all Earth and space sciences.

“No one had seen a polynya in this area before. North of Ellesmere Island it’s hard to move the ice around or melt it just because it’s thick, and there’s quite a bit of it. So, we generally haven’t seen polynyas form in that region before,” said Kent Moore, an Arctic researcher at the University of Toronto-Mississauga who was the lead author of the study, reports Phys.org.

Polynyas have formed in this location at least twice before, once in 2004 and once in 1998, but no one had noticed, says Moore who combed through decades of sea-ice imagery and atmospheric data. He discovered that the surprise rift was caused by a high-pressure storm with high winds that rotate clockwise.

But it’s unusual for sea ice as thick as in the Last Ice Area to be blown around, especially far from the coast where winds tend to be weaker than near the coast. Additionally, the winds “accelerated the ice on the western side of the polynya but not on the east,” and as a result of this divergent motion “the polynya opened up,” said Moore.

This latest report on Arctic sea ice in and around Ellesmere Island is the second time in the last two months that Digital Journal has reported on polynyas.

In August, according to a new report published in the journal Nature Communications, the North Water (NOW) Polynya, (or Pikialasorsuaq to the Inuit in Greenland and the Sarvarjuaq in Canada), located in the southern Kane Basin between Ellesmere Island and Greenland, was under threat of collapse.

The North Water Polynya has for millennia produced a life-giving cocktail of ice algae and zooplankton that sustain the narwhal, beluga, walrus, and polar bears — which in turn sustain Inuit settlements in Nunavut and Greenland, according to CBC Canada News,

“There’s a transient time where if we start to lose ice, there might be a net gain because it’d be more productive. But over the long term, as the ice melts and moves offshore and species like walruses and seabirds, lose access to it, we lose that benefit. And eventually, it gets so warm that species can’t survive,” Moore said.