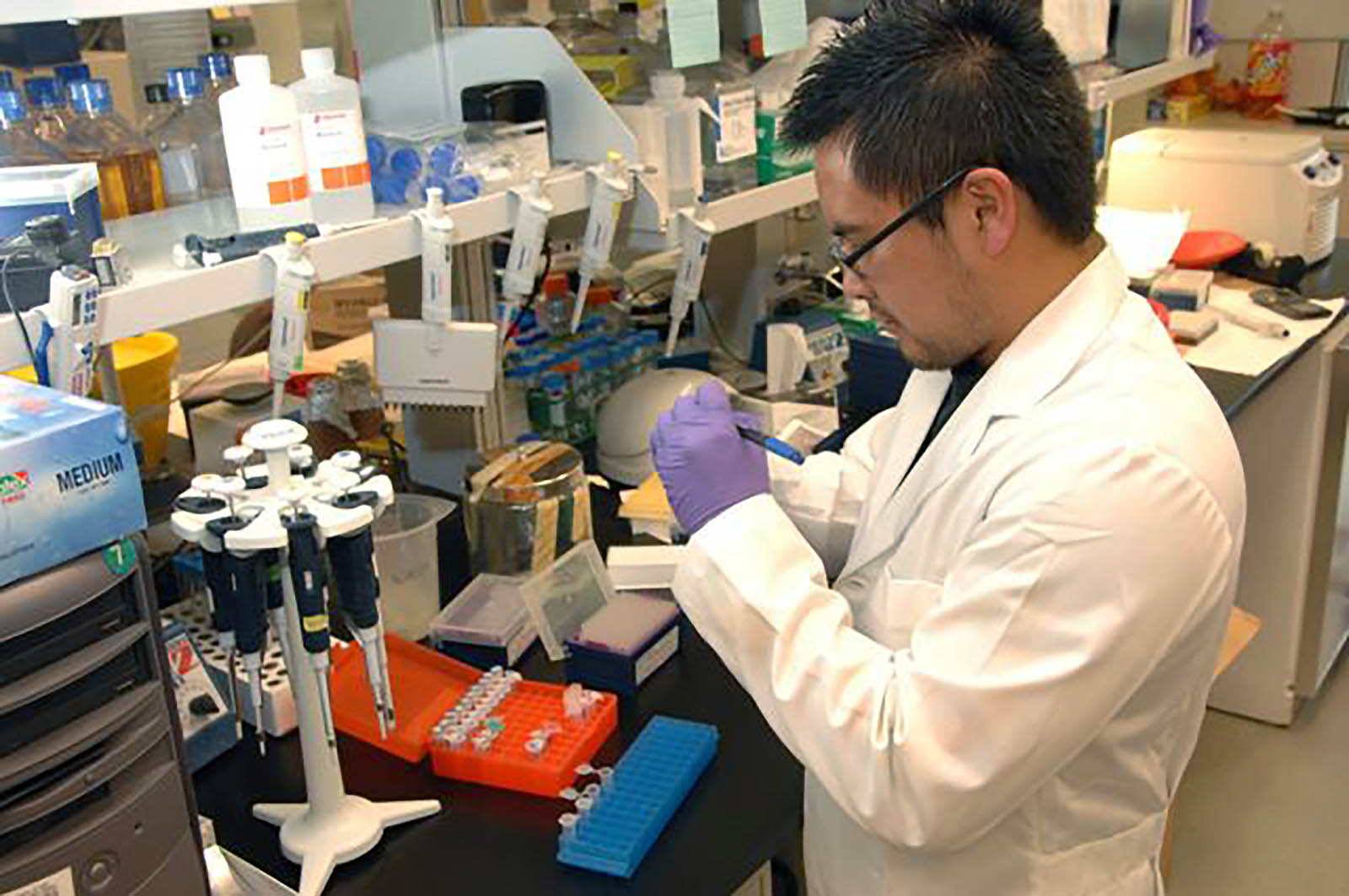 With science papers, these are subject to rigorous peer review. However, there are times when it later comes to light that the research was flawed, and the normal course of action is for the research paper to be retracted. This removes the research from the public domain, guiding everyone from the general public, professionals, and researchers away from erroneous conclusions.

In practice, the process for removing flawed research may not be sufficiently quick, according to a new study. The finding comes from Northwestern University and University of Michigan and the researchers put forward the notion that the delay in retraction leads to the risk of disinformation spreading. The issue also needs to be considered in the context of the vast numbers – increasing significantly –  of research papers that are being issued each year.

One of the reasons for this is due to papers that are later retracted often being widely circulated online. This is driven by the traditional media and through  social media. Sometimes the information sharing happens before the paper is retracted and by this time any removal of the paper is too later – it has already filtered into the public consciousness. It also stands that many people do not hear about the retraction.

It is also the case at times that the papers and research that end up receiving the most attention are the ones that are later retracted. A case in point is with the various health and diet stories, which are sometimes based on flawed findings.

This is picked up by Ágnes Horvát, an assistant professor of communication and computer science at Northwestern, who says: “Social media and even top news outlets — the most prestigious venues that cover science — are more prone to talk about papers that end up being retracted.”

These occasions, especially with wilder research claims, tend to have wider ranging and long-lasting impacts. Another area where this has occurred is with disinformation around vaccines, which can have real world impacts in terms of vaccine hesitancy.

As well as social media being one vector for the spread of incorrect information, social media may also provide a means to slowdown, or at least flag, incorrect slices of information. Here the researchers look at Twitter and the role that the microblogging site could potentially play in providing early signals of dubious research.

The researcher drew on data compiled by the websites Retraction Watch and Altmetric and used the databases to compare the online footprints of 2,830 retracted papers to those of 13,599 unretracted papers. Each of the papers had similar publication venues, dates, numbers of authors, and author citation counts for a tracking period that extended for at least six months both post-publication and post-retraction.

This revealed that papers that were later retracted tended to have significantly higher numbers of initial mentions on forums like major social media platforms, online news sites, blogs and knowledge repositories like Wikipedia compared with papers that were never retracted. This is a factor of the novelty of many of the findings.

The research (into the research paper issue) appears in the journal Proceedings of the National Academy of Sciences. The paper is titled “Dynamics of cross-platform attention to retracted papers.”