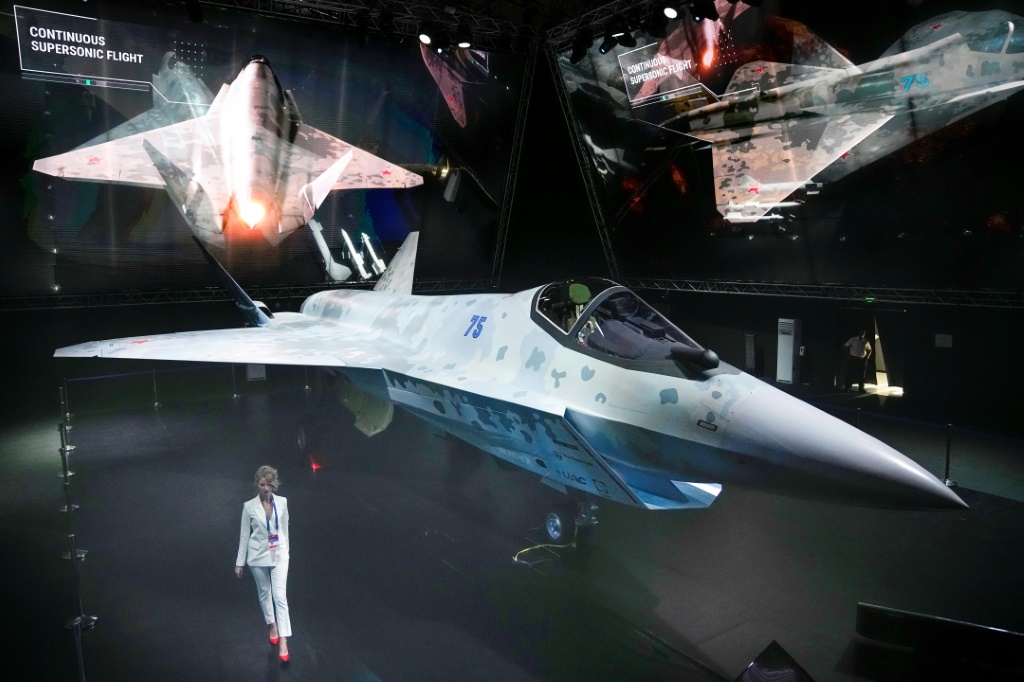 Russia on Tuesday unveiled its new Sukhoi stealth fighter jet designed to compete with the US F-35 and capable of striking six targets simultaneously.

Dubbed “The Checkmate”, the plane was first shown to a reportedly “pleased” President Vladimir Putin before the launch at a biennial airshow outside Moscow.

Reports first surfaced that the jet was being manufactured in May last year.

According to the launch video it was developed “in record time”.

Few details had previously emerged about the plane that was developed by defence and technology giant Rostec and the state-controlled United Aircraft Corporation.

“Our task is for this plane to be offered en masse to customers starting from 2026,” general director of the United Aircraft Corporation, Yury Slyusar, said.

The jet can attack up to six targets simultaneously on land, air or sea, “even under conditions of strong electronic interference,” the manufacturers said.

With a price tag of between $25-30 million (21-25 million euros), it will be able to carry drones and launch them during flights.

Slyusar said he expected nearly 300 orders in the next 15 years mainly from the Middle East, Asia and Latin America for a price “seven times lower” than the F-35.

He said plane is capable of destroying “fifth generation foreign aircraft” and “is designed to withstand the sixth generation systems that may appear in the coming decades”.

An auto-pilot version is also being developed.

Slyusar said he believed Putin was “pleased” when he saw the plane.

Putin has made investing in the army and developing new weaponry a priority over his two-decade rule. 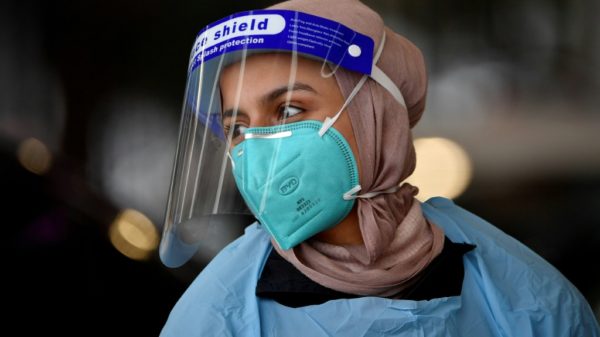