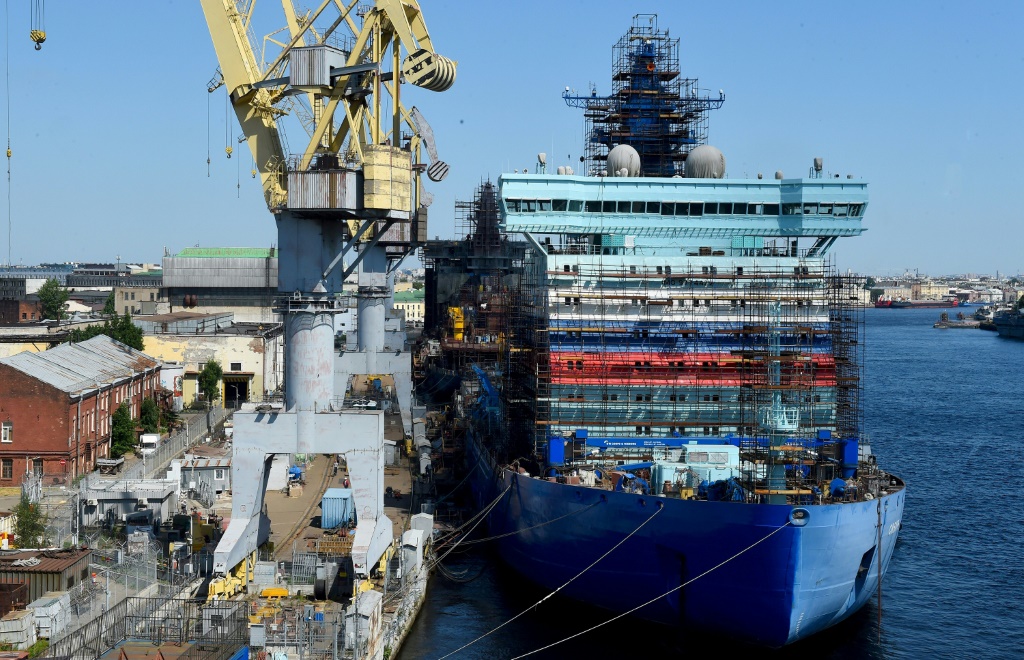 Fronted by a Russian flag and named after the country’s northern regions, the giant vessels are meant to ensure Moscow’s dominance over the melting Arctic.

Russia has scrambled to become a leading power in the region, where receding ice cover has allowed Moscow to develop a new shipping route.

President Vladimir Putin has made the warming region a priority, heavily investing in the so-called Northern Sea Route that allows ships to reach Asian ports up to 15 days faster than via the traditional Suez Canal route.

Transit in the eastern Arctic usually ends in November but Moscow is hoping the ice-breakers will help it make use of the route — becoming more accessible due to climate change — year-round. 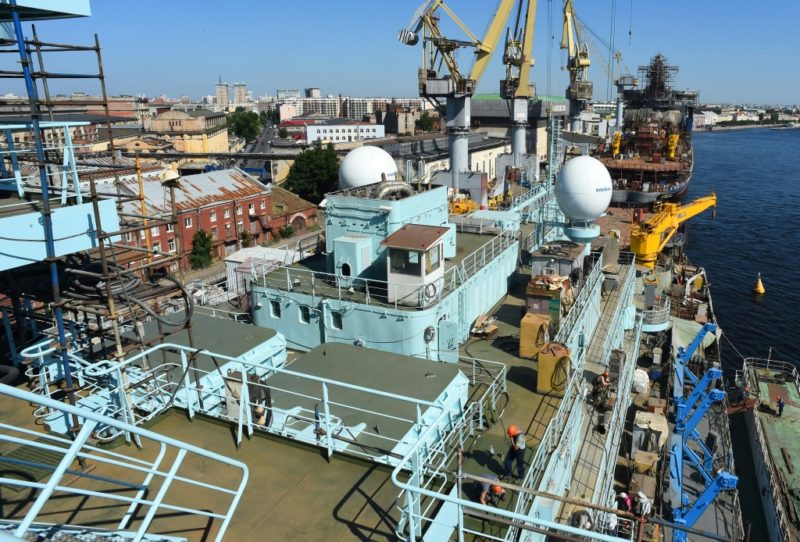 Construction of the Sibir requires hundreds of workers over five to seven years. — © AFP

The vessels begin their journey at the imperial-era Baltic Shipyard, the birthplace of all Soviet nuclear-powered ice-breakers apart from one — the Lenin, now transformed into a museum and docked in the Arctic port of Murmansk.

That is where the four new ships — “Sibir”, “Ural”, “Yakutia” and “Chukhotka” — will eventually be based.

Kirill Myadzyuta, the shipyard’s chief of construction, said the vessels are a “huge step forward” towards Arctic development.

The ships are designed to resist extreme weather conditions in the Far North, towering 52 metres (170-feet) high with a length of 173 metres (568 feet) and able to smash through ice up to 2.8 metres (9.2 feet) thick. 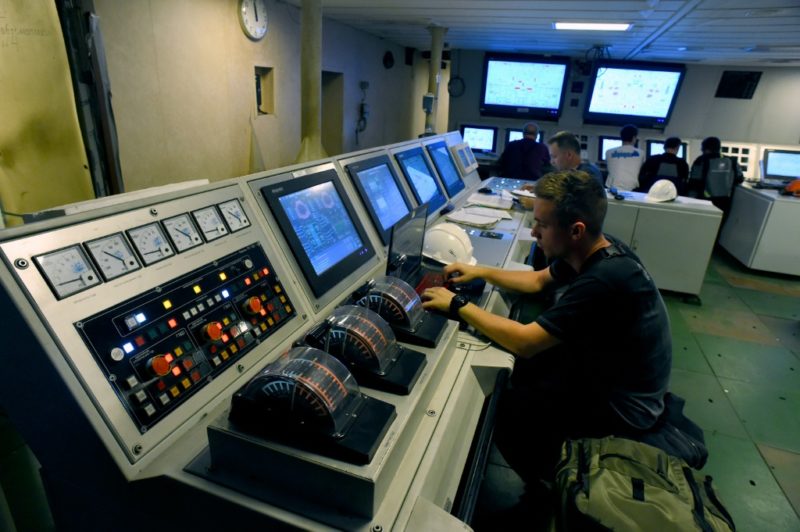 The nuclear-powered icebreaker should make it easier to deliver Russian oil and gas to southeast Asia. — AFP

Russia has not skimped to reap Arctic benefits.

With a view of the city’s historic skyline, workers bustle up and down the “Sibir” (Siberia), which is due to leave the shipyard at the end of the year.

“It’s a very good ship,” said the Sibir’s future captain, Oleg Shapov, who has been based in Saint Petersburg to follow the last stage of the vessel’s construction.

Shapov said the Sibir will be an improved version of its predecessor — the Arktika, which was inaugurated with great pomp last year.

“We really need these ships in the Arctic,” said Shapov, who is preparing to hire crew for the Sibir. 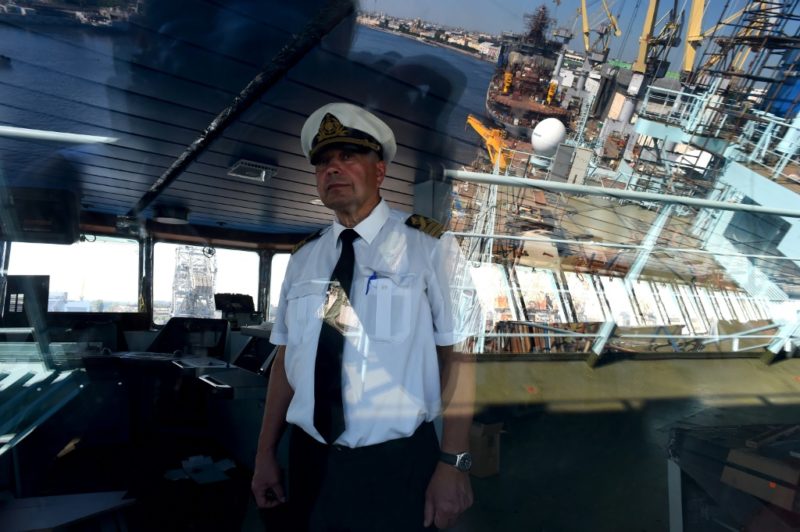 The ice-breakers will be a game changer for Russia’s use of the Arctic, according to Leonid Grigoriyev of the world economy department at Moscow’s Higher School of Economics.

While Russia is already “intensively” using the Northern Sea Route, Grigoriyev said the eastern Arctic still “freezes completely and would be impossible to use year-round without the ice-breakers.”

The development of the Northern Sea Route should in particular simplify the delivery of oil and gas to southeast Asia by connecting the Atlantic and Pacific Oceans via the Arctic in record time.

Global competition for the Arctic’s navigation routes has ballooned, exacerbating tensions, particularly between the US, Russia and China.

At the inauguration of the Arktika last year, Russian Prime Minister Mikhail Mishustin said the ice-breaker fleet will “ensure Russian superiority in the Arctic.”

In this article:Arctic, icebreakers, Russia