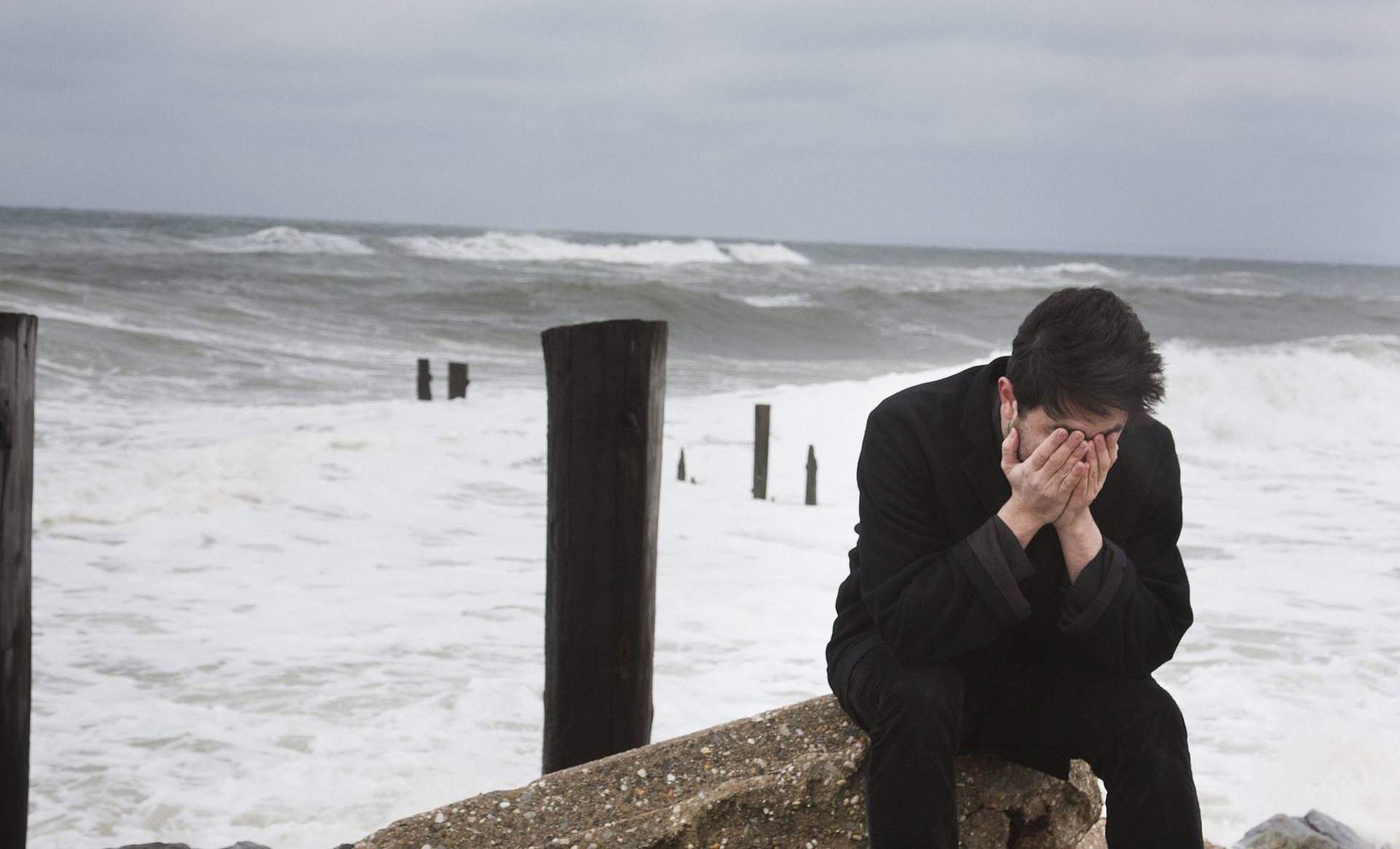 The microbiome of the human gut is highly influential on health and well-being, based on the balance between beneficial bacteria and bacteria that can, under some circumstances, cause or exacerbate diseases. Many chronic metabolic diseases are believed to begin in the gut, and long-term inflammation is thought to be a driving force.

Research of the University of Basel finds that intestinal flora influences mental health. The research considered how probiotics can aid antidepressants and hence help to alleviate depression. This adds to research looking into the microbiome-gut-brain axis.

This relates to how intestinal bacteria can influence the nervous system. As an example, through for the release of metabolic products. Certain organisms can, via their metabolites, regulate the synthesis and release of neurotransmitters via intestinal enteroendocrine cells. These can act locally on the enteral nervous system or transmit fast signals to the brain via the vagus nerve. There is a connection between this nerve and forms of mental illness and studies involving vagus nerve stimulation (VNS) have had some success for those with treatment-resistant depression.

It has previously been established that many propose with depression have an above-average prevalence of intestinal and digestive problems.

Studies show that when the intestinal flora of people with depression are implanted into mice raised in sterile conditions then the animals also develop depressive-like behaviour: Being less energetic and displaying decreased interest in their surroundings, compared with their peers.

This leads to an evolving body of work indicating that the composition of the bacterial community in the gut plays an important role in depressive symptoms.

Building upon this, the Swiss researchers investigated the effects of probiotics on patients with depression. All participants were inpatients at the University Psychiatric Clinics Basel and some were given a probiotic (21 subjects) and others were administered a placebo (26 subjects). This was across the course of 31 days, in addition to antidepressants.

The scientists carried out a series of tests on the participants immediately before treatment, at the end of the 31 days and again four weeks later. While the depressive symptoms decreased in all participants (due to the antidepressant treatment) there was a greater improvement in the subjects in the probiotic group compared with the placebo group.

It was also shown that the composition of the intestinal flora changed, at least temporarily, in the probiotic group. Here there was an increase in lactic acid bacteria at the end of treatment.

Importantly, the research suggests that the composition of the microbiome can assist with treatments for depression, as with taking antidepressants; however, it is not suggesting that probiotics alone can treat depression.

The research outcomes appear in the journal Translational Psychiatry, in a paper titled “Clinical, gut microbial and neural effects of a probiotic add-on therapy in depressed patients: a randomized controlled trial.”