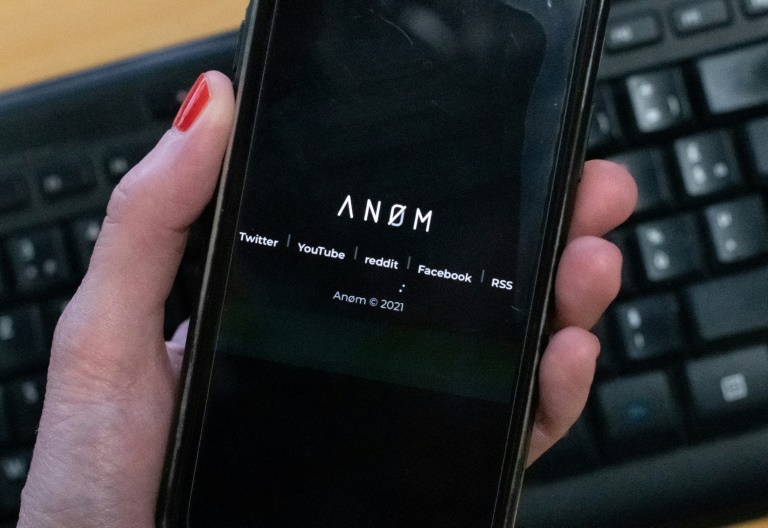 In bamboozling criminal networks into embracing a bogus encrypted messaging app, police relied on cutting-edge tech to outflank gangsters in the sting that has become known as ANOM.

In the operation some 12,000 phones were turned into listening devices, resulting in stunning success with more than 800 arrests worldwide so far.

But none of it could have worked without the oldest of law enforcement ruses: An inside man tasked with winning the trust of a suspicious and ruthless underworld.

“Human intelligence at the end of the day is still needed,” said Vanda Felbab-Brown, an organised crime researcher at the Brookings Institute in Washington.

“What signals often give you is a technical picture, a picture of the network. It rarely gives you strategic intelligence: how do these people think, how do they make decisions,” she said.

The ANOM sting was devised in 2018, when the FBI infiltrated and shut down the Canada-based Phantom Secure encryption service that had supplied its modified phones to crime syndicates.

It recruited a former Phantom developer to build the ANOM service and then made drug traffickers, arms sellers and others believe that they were a safe option for carrying out business.

The Trojan Shield operation, carried out with Australian police, prevented around 150 murders, foiled several narcotics shipments and led to seizures of 250 weapons and $48 million in currency, officials announced this week.

“This is quite a honeypot,” said Bryce Pardo, a drug crime and policy researcher at the Rand Corporation, referring to systems that surreptitiously monitor and capture network data.

“I’m guessing a lot of people are smashing their devices and probably going into hiding,” he said.

The fact that hardened criminals, hypervigilant and wary by nature, were taken in by the sting will have others wonder whether they can trust anybody.

“It instills a very high level of insecurity at the highest level of groups, and they will become very distrustful of each other,” Felbab-Brown said.

The uncertainty, the arrests and disrupted deals are likely to pay dividends for law enforcement for months.

In effect, the ground has shifted under criminals’ feet — How to communicate? Are risky face-to-face meetings going to be required more often? And how to know if the next encryption service to emerge will truly be secure?

“It makes it difficult for these groups to persist with those kind of operations,” Felbab-Brown said.

Rival groups that were not ensnared by the ANOM deception could take advantage of the situation, expanding their operations or moving into new markets or territory.

“It certainly opens the possibility of significant changes in the global criminal landscape,” said Jake Harrington, a former FBI officer now with the Center for Strategic and International Studies in Washington.

Adding a landmark technological coup to a classic sting is likely to become standard operating procedure for police agencies hoping to keep up with increasingly sophisticated criminal networks.

It will also force changes to other time-tested techniques for underworld dealings.

A park meeting with a conspirator wearing sandals and a T-shirt to prove he is not wearing a wire, for example, will be just as important as enlisting IT specialists to devise new covert communication techniques.

For intelligence agents, figuring out how to track deals made with bitcoins will be as essential as keeping an eye on handovers of bags full of cash.

And while ANOM illustrated the huge role played by new technologies, it also proved that grooming undercover recruits remains key for making inroads against organised crime.