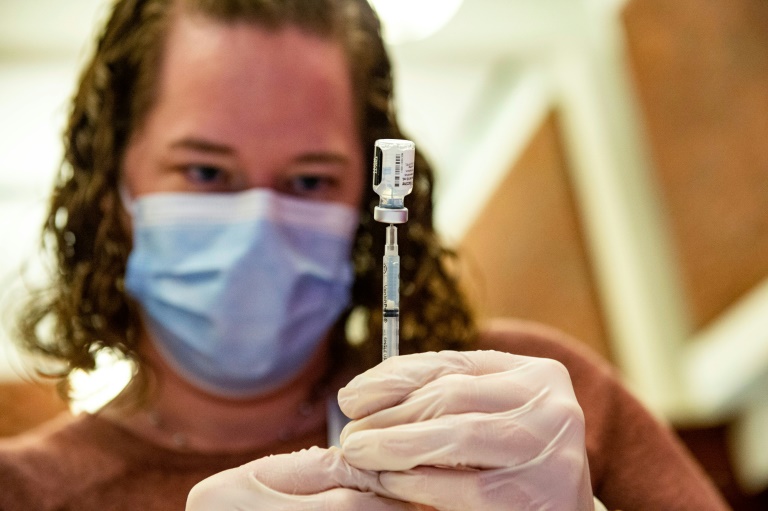 Night-time blood pressure assessment is important in diagnosing hypertension and preventing cardiovascular disease, according to ne research from University of Oxford. This finding is important for improving medical diagnoses.

It is estimated that 15 percent of people aged 40-75 have a form of undiagnosed high blood pressure (or hypertension) that occurs only at night-time. As the individuals are unaware of this they are not being treated for it. This brings a higher risk of cardiovascular diseases like stroke, heart failure, and even death.

This issue was uncovered when blood pressure was monitored over 24 hours (ambulatory blood pressure monitoring). The study showed how individuals can be divided into three groups:

The data was gathered from 24-hour blood pressure patterns relating to patients admitted to hospital and found that nearly half of these patients have a blood pressure rise at night (‘reverse-dipper pattern’).

The study researchers next looked at blood pressure patterns from patients in primary care from the same age group (aged 40-75 years), who had been monitored for 24 hours during their normal daily activities.

This revealed that the proportion of the population in this group who were ‘reverse-dippers’ was around 15 percent. This 24-hour blood pressure pattern is called ‘reverse dipping’, because pressure rises (‘reverse dip’) during the night instead of falling (‘dipping’), the latter being the normal pattern for healthy young people.

The blood pressure for ‘reverse dippers’ is lowest during the day-time, when they would have their blood pressure checked by a medical professional and so these people are at risk of having a missed diagnosis of hypertension.

Lead researcher Professor Lionel Tarassenko said:  “Blood pressure follows a cyclical pattern over 24 hours. Normally, it goes down (or ‘dips’) at night during sleep and then rises after waking. For ‘reverse dippers’ (mostly elderly people, sometimes with diabetes or kidney disease), the pattern is reversed: the blood pressure goes up (or ‘reverse dips’) at night, and then decreases after waking.”

The research appears in the British Journal of General Practice, titled “Diagnosing hypertension in primary care: the importance of night-time blood pressure assessment. 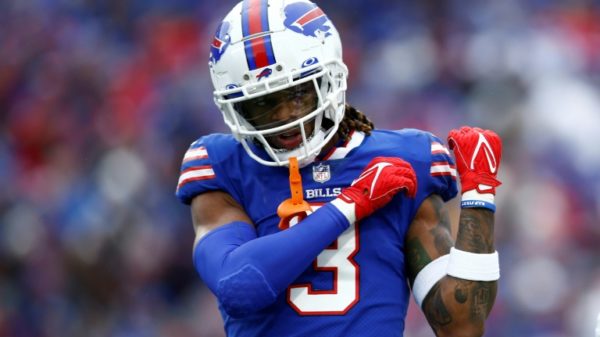 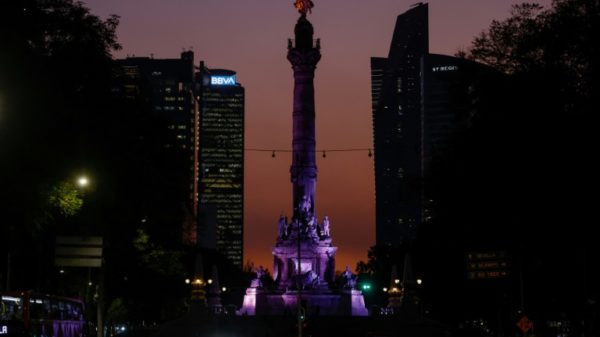 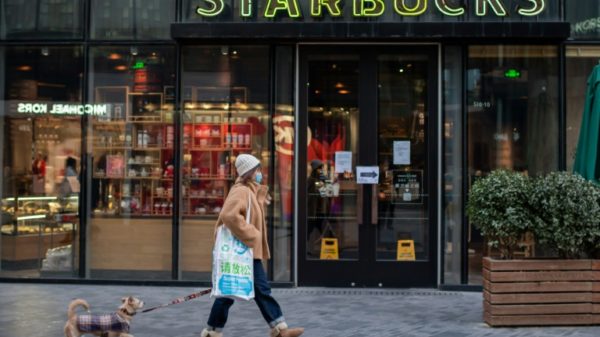