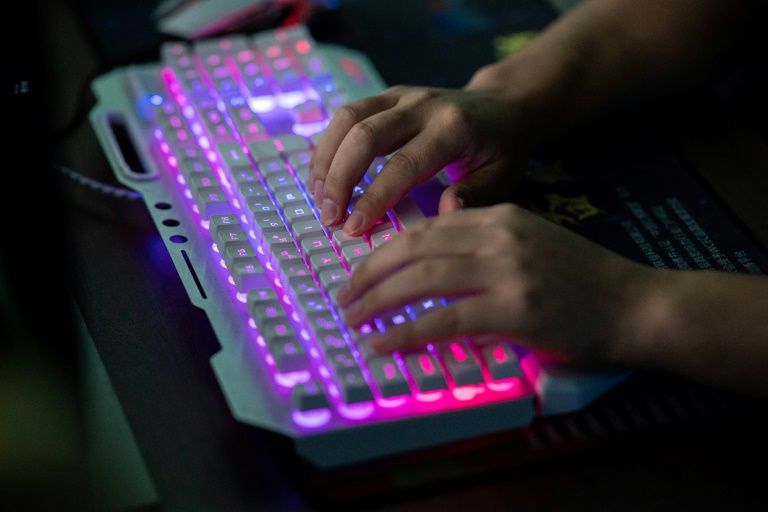 It has been reported that a multi-government effort has resulted in notorious ransomware group REvil being taken offline and some of its servers allegedly hijacked. Earlier in 2021 the hacking group was said to be responsible for some high profile cyberattacks including the JBS Meat attack in June and the Kaseya attack in July.

“REvil,” short for “Ransomware-Evil,” is among the most prolific cyber gangs to hold data for ransom. The name is also a nod to the well-known zombie computer game series.

Looking into this collaborative activity, Steve Forbes, government cyber security expert at Nominet, comments sees the latest development as an essential step in the battle against global hackers.

Forbes tells Digital Journal: “In the fight against ransomware, it’s hard to overstate the significance of the reported multi-country takedown of the ransomware group, REvil. With the group forced offline and some of its servers allegedly hijacked, one of the most notorious ransomware operators – which carried out attacks against meatpacker JBS and software provider Kaseya earlier this year – has been disrupted.”

Such international efforts are important, explains Forbes, given the spate of ransomware attacks. He notes: “Ransomware has increasingly taken centre stage this year, as it has disrupted global supply chains. Despite not always being a very sophisticated attack method, it achieves notoriety because of its real world impact.”

To address these threats, says Forbes, we need: “A combination of network analysis to identify the tell-tale signs of a ransomware attack, robust back-ups to aid recovery, and cross-country co-ordinated takedowns will be the key to stemming the flow of successful ransomware attacks in the future.”

Looking at the recent success Forbes says we cannot celebrate for long as the next hreat is just around the corner. He warns: “Whilst this is a major win in the battle against ransomware, we cannot rest easy as the organisations behind ransomware have generated significant income – giving them the ability to rebrand and reinvent themselves many times over. We can only hope that these law enforcement measures start to make the risk greater than the reward for cyber criminals.”