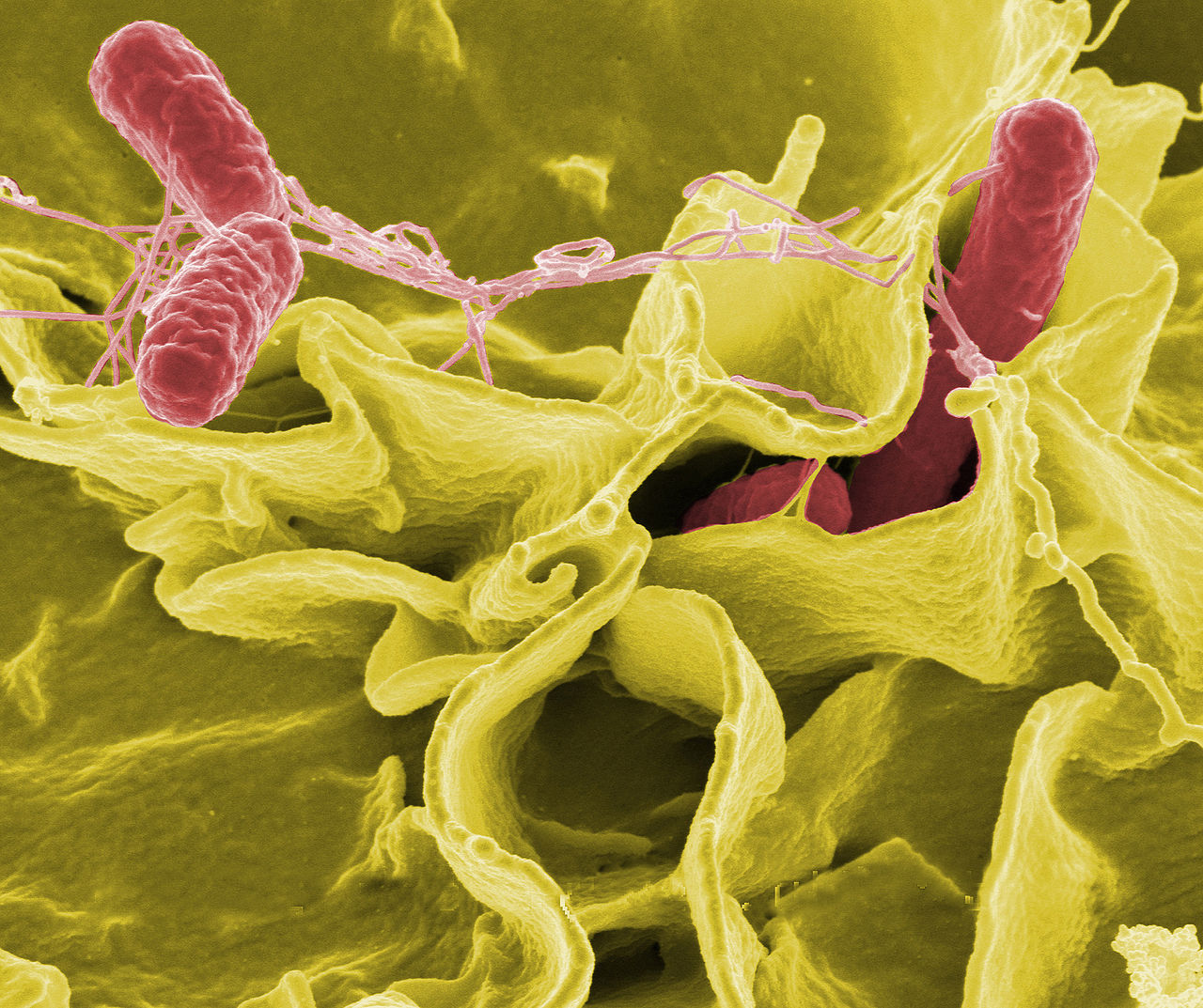 Rather than ‘which came first, the chicken or the egg?’ (it’s the egg, by-the-way), how about ‘do our gut bacteria shape our genes or do our genes shape our gut bacteria?’ New research probes this question and determines that the balance lies with our own genetic make-up.

Scientists at University of Notre Dame have discovered that the majority of bacteria that reside in the gut microbiome are heritable. This is based on a review of some 16,000 gut microbiome profiles, collected over the course of 14 years.

The source of the data relates to baboons residing in Kenya’s Amboseli National Park. To cross-verify the work, the researchers also determined that several of the microbiome traits heritable in baboons are also heritable in humans.

The new research finds that 97 percent of microbiome traits, such as overall diversity and the abundance of individual microbes, are significantly heritable. There is also a seasonal trend, which emphasizes the importance of studying samples from the same host across multiple time points.

In all, the researchers leveraged 16,234 gut microbiome profiles, collected over 14 years from 585 wild baboons. The data was normalized to account for diet, age, and socioecological variation among the baboon population.

The research contradicts earlier studies that showed just 5 to 13 percent of microbes were heritable. The reason why the current researchers think their data is more accurate is because earlier studies took too few samples and only captured a “snapshot”, reflecting a single point in time.

As to the triggers for inheritability, the scientists discovered that environmental factors can also influence trait heritability in the gut microbiome.

As to why this research is important, this is because of the role that gut bacteria play in determining health outcomes. It has been established that a healthy gut contributes to a strong immune system, heart health, brain health, improved mood, healthy sleep, and effective digestion. The health impact also extends to how the body addresses illnesses like COVID-19.

The new data should open up possibilities for seeking to understand inheritable health conditions by identifying different patterns of gut microbes.

The research appears in the journal Science, with the research paper titled ‘Gut microbiome heritability is nearly universal but environmentally contingent’.