Sony announced PS4 System Software Update 4.50 today. Beta testers can download the release now, with a public rollout coming in the future. The significant update includes several new features alongside other improvements, tweaks and fixes.
External hard drives
The most important addition for many gamers will be the new compatibility with external hard drives. The ballooning size of new game releases means a large library can fill the PS4’s HDD, forcing the deletion of older titles to make way for new ones.
Replacing the HDD is supported by Sony and is a relatively simple procedure. However, this still requires purchasing a new hard drive and installing it in the console. Now, existing external hard drives can be used instead, letting you use a device you may already own and avoid having to migrate any data from the PS4. 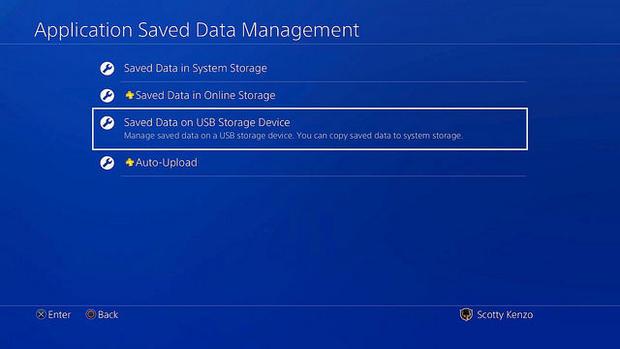 There are a couple of limitations on the hard drives that can be used. They must support USB 3.0, to prevent slow transfer speeds causing poor performance, and can be any size up to 8TB. Apart from that, getting set up is as simple as connecting the drive to one of the PS4’s USB ports and choosing to save new content to the device.
Interface tweaks
Sony has also revised sections of the PS4’s interface, building on its work with the last major update. The Quick Menu has been redesigned again, making it more accessible and easier to use. It’s now more compact, obscuring less of the screen, and includes simplified shortcuts to common activities.

The notification list has been similarly tweaked for simplicity. Sony has removed the tabs on the left of the display that filtered notifications by category. They’re now grouped together in one endless list, letting you see all your new alerts on one screen.
Besides menu refinements, the update lets you set a custom wallpaper for the PS4’s home screen. In-game screenshots can be used as the system backdrop, letting you personalise your console. Sony has added drop-shadows behind the home screen’s text to make sure it still stands out over the background image.
Post anything to PSN
Sony is expanding the social capabilities of its PSN multiplayer network to let you post anything into the Activity Feed. You’ll be able to post text, images, screenshots and GIFs directly from the console. Posts will then appear across the system and in friends’ news feeds. Games and friends can be tagged in each post to make sure they see your new achievements. 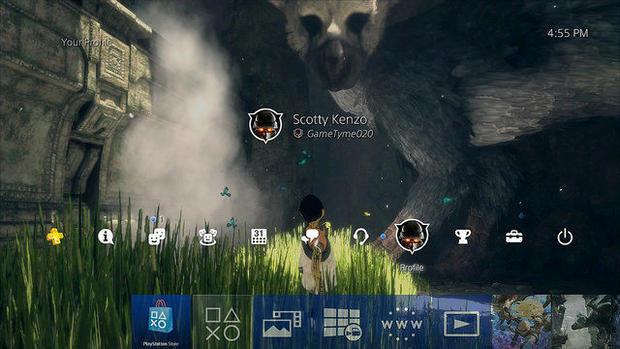 Sony said it will be adding more features to the update in the coming weeks. As it is, the release will finally add capabilities gamers have been requesting for years. It’s available now to registered beta testers who have received an email inviting them to the program. Public launch timing will be announced in the next few months.