Perhaps fitting, following the announcement this week that Ted Dabney, who co-founded video game pioneers Syzygy and Atari, has died from cancer, aged 81, is news of a new product from the once dominant video game company. The new Atari VCS is based on a design inspired by the Atari 2600 Video Computer System, which was released in 1977. The 2600 is generally credited with popularizing the use of microprocessor-based hardware and games contained on ROM cartridges. The first games for the console were Air-Sea Battle, Basic Math, Blackjack, Indy 500, Star Ship, Street Racer, Surround, and Video Olympics.

With the new VCS console there will be two different models, according to The Verge. The lower-priced version is the black Onyx edition (with a glossy black face and Atari red illuminated Fuji logo), which will sell for $199. A more expensive “collector’s edition” will cost $299; this higher-end product has a wood-front finish. Both versions are set to be released in 2019 and they are available via Indiegogo. 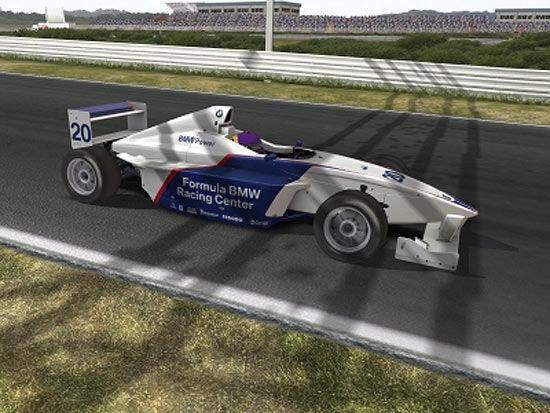 Race07 is a video game made by Atari.
Screenshot courtesy Atari

Quoted by Venture Beat about the release, Michael Arzt, Atari chief operating officer of Connected Devices said: “We are happy with the progress we are making on Atari VCS and thrilled that fans finally have a chance to reserve the first ones.”

He added: “Atari VCS will give fans a lot of freedom to game, stream, connect and customize their experience like never before. The entire Atari team is working hard to deliver this unique platform and can’t wait for fans to get their hands on it. We’ll have exciting reveals and announcements between now and then so stay tuned.”

Both consoles contain an AMD processor and they run a form of Linux. As well as a range of classic Atari games (the description is “100 all-time classics”), the consoles will be able to run select PC titles. The open source Linux OS swill also allow users to add their own software and apps to customize the platform according to individual preferences.

A further feature of the two consoles is that access to the Internet, allowing for updated Online Multi-Player experiences, will be available on an Atari device for the first time. This will also allow for downloading additional gaming titles.

In this article:Atari, console, Video games