While browsing the Internet or even sending a message, most of us don’t think about the inner workings We can’t see the data moving between our computers and a network, nor do we have any idea of the energy required to move our communications.

Actually, Greenpeace suggests that the single largest achievement of our modern age is the creation of the Internet. We use the Internet to appease the world’s appetite for messages, photos, and streaming video, along with critical systems supporting our financial, transportation, defense, and communication infrastructures.

You could say the Internet has become the central nervous system of today’s society. The thing is – every keystroke that creates a piece of data also has a resulting carbon emission. Google estimates that a typical search using its services requires as much energy as illuminating a 60-watt light bulb for 17 seconds.

That amounts to emitting 0.2 grams of CO2. Now that doesn’t sound like much CO2, does it? But multiply that by how many searches you might make in a day, or week. Then add in the billions of people around the world using their computers, iPods, Smartphones and other devices and that adds up to a lot of electricity being used and carbon being emitted.

Data Centers are becoming more numerous
In the last five years or so, the Internet has grown so huge it was overwhelming its infrastructure. In the hope of staying ahead of the tremendous growth of data and storage needs, IT companies began investing in more robust server infrastructure, and this led to more, and larger data centers being built.

Trying to find a permanent solution for accommodating Internet users became critical. This led to the creation of the 3 million data centers currently active in the United States today, according to Duke Green Classroom, published by Duke University. 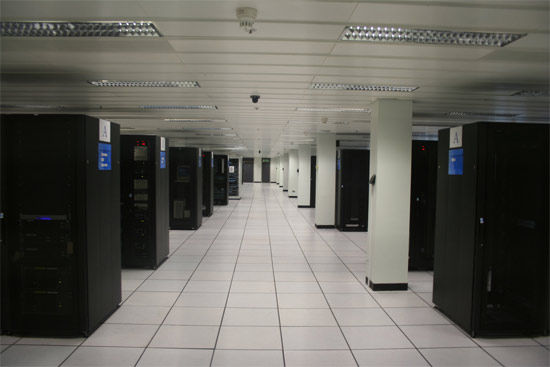 A room full of servers in ‘the cloud’
UCLA

All this growth raises the question of how we build and power our Internet infrastructure to effectively accommodate over 4 billion users while still transitioning to renewable energy in time to avoid dangerous climate change. It takes a lot of energy to power a data center. In 2014, data centers in the U.S. consumed about 70 billion kilowatt-hours of electricity. That’s equal to the amount of electricity consumed by about 6.4 million average American homes that year. 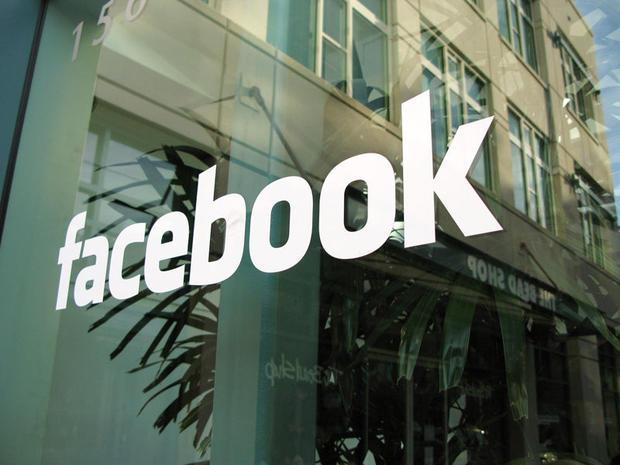 Our environment’s future depends on what we do
Now, without a doubt, IT companies like Google, Apple and Facebook have taken seriously the commitment to go to 100 percent renewable energy, with a number of companies achieving this goal already. This is usually accomplished by data titans signing contracts to receive a dedicated supply from existing wind and solar farms. However, in the U.S., those can still be hard to come by.

And it is really a shame that the U.S. has fallen behind other countries in embracing renewable energy sources. This has resulted in Google and Microsoft building hubs in Finland, and Facebook in Denmark and Sweden. Google last year also signed a deal to buy all the energy from the Netherlands’ largest solar energy park to power one of its four European data centers.

The future is dependent on several scenarios – one being that data centers will magnify their positive role in developing energy innovations and promote their widespread adoption, And this scenario has proven to be successful in the U.S. – but we must not forget the little guys, either 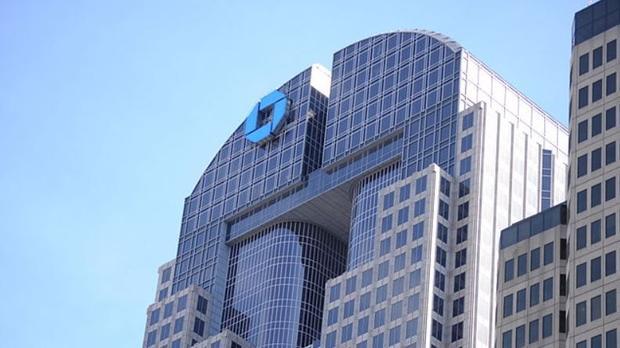 There are thousands of smaller data centers, run by financial institutions and IT companies, and others. These centers usually get their energy from markets dominated by utilities that have little to no renewable energy, driving an increase in the consumption of fossil fuels. These facilities fit into the second more destructive scenario.

In the second scenario, we see a more destructive cycle, where the relationship between data centers and their clients will continue to exist in a state of “status quo” and continue to deliver their constantly growing levels of ecological damage. Basically, it all comes down to consumers, or users being cognizant of the harm done to the environment by data centers that don’t opt for doing something about where they source their energy.

In Part 2, we will look at the scorecards of some well-known IT companies, including just how really transparent they are.