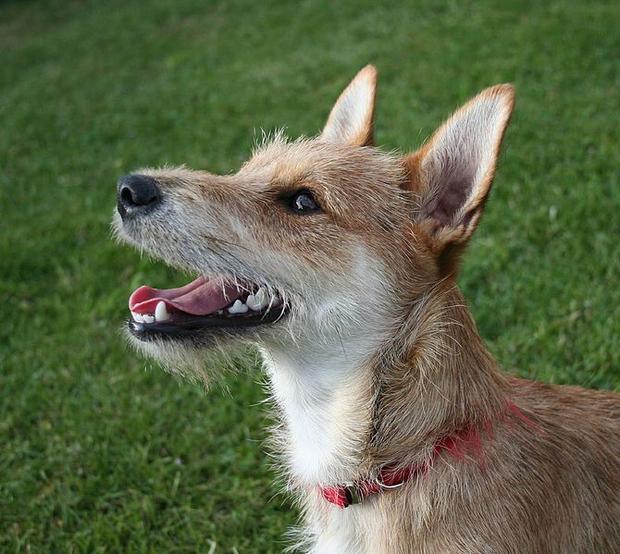 The ripple effect of the chip shortage continues to extend its reach, and now, its begun to affect the pet supply market. The issue has already caused major disruption to car manufacturing, with big car producers like Ford indicating that it expects to produce 1.1 million fewer vehicles during 2021 than it had originally planned, the reason being the semiconductor chip shortage.

In another sector, Apple has issued a market warning at it expects sales of its hardware products, as with the iPhone and iPad, to be down by several billion as it grapples with the supply chain issue.

The news about a new branch of industry being impacted comes from CCSI International, a manufacturer of dog-washing booths. The company has shared that they had to change their product design as a result of the chip shortage (as reported to The Washington Post).

Looking at this new aspect of the chip shortage for Digital Journal is Richard Barnett, chief marketing officer at Supplyframe.

As time advances more and more sectors of the economy, reliant upon electronic devices, are being impacted.

Barnet looks at this new avenue, stating: “Surprisingly enough, the semiconductor shortage has even begun to affect our furry friends. CCSI International, a manufacturer that produces electronic dog-washing booths, had to change its circuit boards as a result of chips being out of stock.”

Things are unlikely to stop here. Barnett signals a general warning, noting: “The ripple effect of these shortages and their cross-industry effects demonstrate the need to build resiliency into product designs, and the severity of the impact when organizations do not.”

The reason for the chip shortage is not simple, but the consequence of a ripple effect through a series of interconnected industrial networks. The shortage most probably began with automobile manufacturers suspending pending semiconductor orders in the early days of the pandemic. This was based on predictions over a significantly reduced demand for new vehicles.

The issue has then been compounded by production issues in chip producing companies, which have been influenced not only by the coronavirus pandemic but also by other unpredictable events. For example, there has been a severe drought in Taiwan and a fire at a Japanese chipmaker.

Meanwhile, the consumer demand for electronics – from the iPad to the new vehicle – has not abated and the economic problem is the demand is exceeding supply.