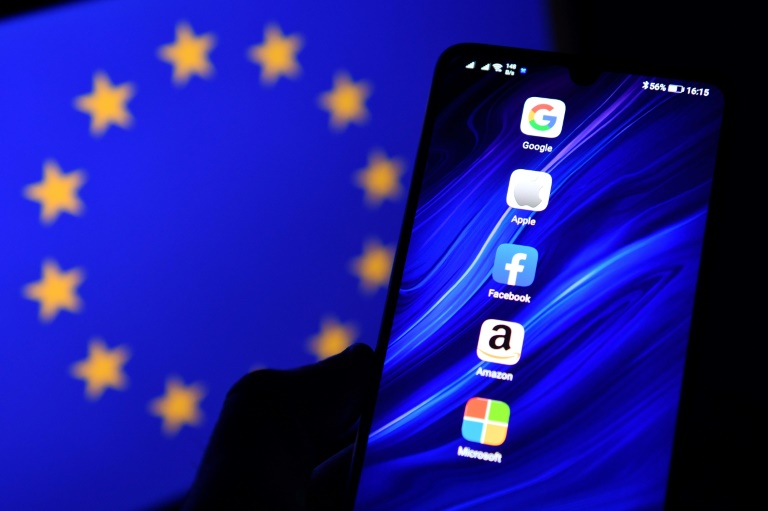 The EU’s effort to implement an internationally agreed minimum tax on big multinationals was met with opposition by Poland and Hungary on Tuesday, endangering a major priority of France’s presidency of the bloc.

The EU is trying to seal into law a landmark agreement by nearly 140 countries that forces governments to impose a 15-percent minimum tax on the world’s biggest companies.

Under France’s just begun six-month presidency, the 27-member EU intends to be the first jurisdiction to implement the OECD-brokered agreement in time for its application on January 1, 2023.

But this would require unanimous approval by bloc members and Poland led a small group of countries with a varied list of misgivings about moving forward.

The resistance by Poland and Hungary comes when the relationship between both countries and their EU partners are fraught, with Warsaw and Budapest seen as steering away from the bloc’s democratic values.

The global minimum tax is just one part of the OECD deal, and at the heart of the criticisms by the two countries are that the other key part, or “pillar one”, needs to be implemented at the same time.

That part involves a highly complex agreement which would see companies taxed where their profits are made; it targets big tech groups, but has yet to be fully finalised.

“Poland cannot support a unilateral EU introduction of a global minimum tax, reducing the competitiveness of the EU, while leaving behind pillar one,” Poland’s deputy ambassador to the EU, Arkadiusz Plucinski, said at a meeting of European finance and tax ministers.

“To this end, we insist on our proposal… that is linking the two pillars legally,” he said.

Hungarian Finance Minister Mihaly Varga said failing to tackle the other pillar “would endanger the political leverage on third countries to effectively implement” the deal.

Bruno Le Maire, the French finance minister who is spearheading the proposal, defended the two-track approach.

The EU text transposes the minimum tax “in exactly the same terms” as the OECD proposal, so “there is something incomprehensible” in saying that it should not be adopted, Le Maire said.

France hopes for a final agreement on the minimum tax as early as March, just weeks ahead of presidential elections in which President Emanuel Macron is a likely candidate and would hail the deal as a major accomplishment.