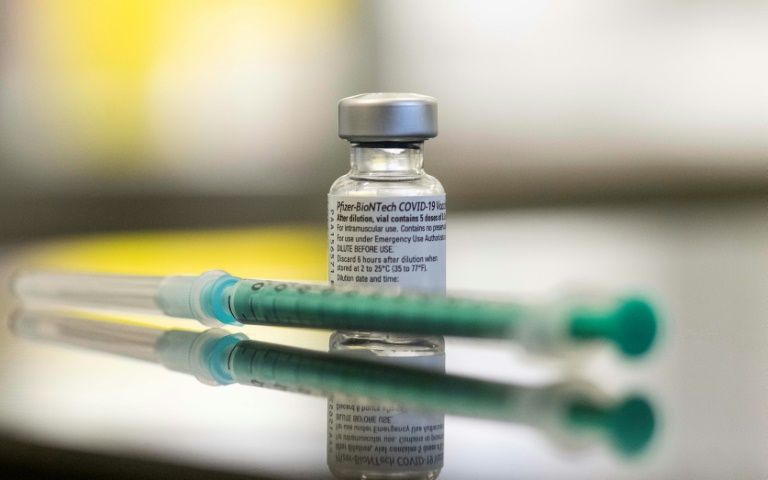 The finding is based on a new study, from Washington University in St. Louis . Here it has been found that mothers who have been given a COVID-19 vaccine share protective antibodies with their babies. This is via breast milk. The protective effect appears to continue for at least three months after the vaccine has been administered.

Three months is based on the extent of time that the study ran on for. Given that antibody levels continued to be high, this indicates that the protection probably extends for a far longer period.

Speaking with Laboratory Roots, principal scientist Jeannie Kelly states: “Our study showed a huge boost in antibodies against the COVID-19 virus in breast milk starting two weeks after the first shot, and this response was sustained for the course of our study, which was almost three months long.”

The study was a small-scale one, designed to be a pilot study (where, if the results were encouraging, a wider study would follow). The study included five breastfeeding mothers who had been administered with both of the required doses of the Pfizer-BioNTech COVID-19 vaccine.

The video below provides more background to the study:

During the course of the study, the women provided samples of frozen breast milk samples, each week, running from the time period before they became vaccinated, and up to 80 days following the last shot.

The breast milk samples were analyzed for the presence of immunoglobulins IgA and IgG. These are antibodies in breast milk that are known to layer the babies’ mouths and throats.

The analysis finds that IgA and IgGs levels in breast milk increased after the first vaccine shot. These levels continued to elevate to immune-significant levels within two weeks. This was consistent for each of the subjects, showing a potential immune.

Should the results be replicated in future studies, this will help medics to provide new mothers with data-driven advice in terms of how to protect themselves and their babies during the pandemic.

The research appears in American Journal of Obstetrics and Gynecology, where the paper is titled “Anti-SARS-CoV-2 antibodies induced in breast milk after Pfizer-BioNTech/BNT162b2
vaccination”.

In this article:breastfeeding, coronavirus, Covid19, immunity