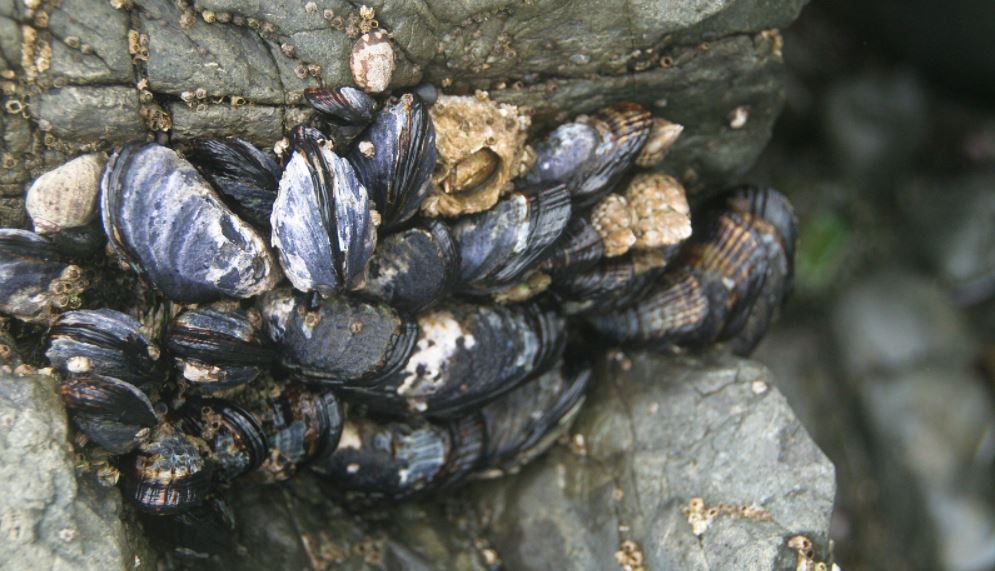 More than a billion ocean animals living along the pacific coast may have been killed during the recent unprecedented heatwave in the Northwest.

University of British Columbia marine ecologist, Dr. Chris Harley and members of his lab believe that record-setting temperatures had a devastating impact on intertidal animals, such as mussels, clams, starfish, and other invertebrates, reports CTV News Canada.

According to CBC Canada, Dr. Harley was absolutely stunned when he took a walk along Vancouver’s Kitsilano Beach in late June. All around him was the smell of death.

Covering the beach like a carpet were thousands upon thousands of mussels, clams, sea stars, and snails, emitting a putrid odor that hung thick in the heat.

“Mussels are like the toddler left in a parked car. They are completely at the mercy of the environment while the tide is out,” said Harley in a statement Tuesday.

“And on Saturday, Sunday, Monday, during the heatwave, it just got so hot that the mussels, there was nothing they could do,” he added.

“Eventually, we just won’t be able to sustain these populations of filter feeders on the shoreline to be anywhere near the extent that we’re used to,” Harley said, according to Newsweek. “If we don’t like it, then we need to work harder to reduce emissions and take other measures to reduce the effects of climate change.”

To reach the astounding estimate of marine animal deaths, Dr. Harley and his team used data collected from field samples, temperature logs, and infrared cameras used during the heatwave.

The researchers were tipped off by the smell, and teams of the student researchers visited multiple coastlines, including those in West Vancouver and on the Sunshine Coast.

Using the data accumulated from the teams, Harley calculated the number of dead animals found in small areas and multiplied it by the habitat size in the Salish Sea, which spans from Campbell River, B.C., to Olympia, Washington.

“You can fit about 2,000 mussels in an area the size of your stovetop,” Harley said.

“Imagine how many stovetops you could fit into Stanley Park, and then how many Stanley Parks fit into the Salish Sea. So if you’re losing a few hundred or a few thousand mussels for every major shoreline, that quickly scales up to a very, very large number.”

Intertidal animals like mussels, which inhabit the area where land and sea meet, can endure temperatures in the high 30s for short periods of time, Harley said. However, the high temperatures, combined with low tides in the middle of the day, lasting for as long as six hours at a time, created a dangerous situation.

The deaths, Dr. Harley said, are a reminder that the environment is suffering severe consequences from extreme weather events.