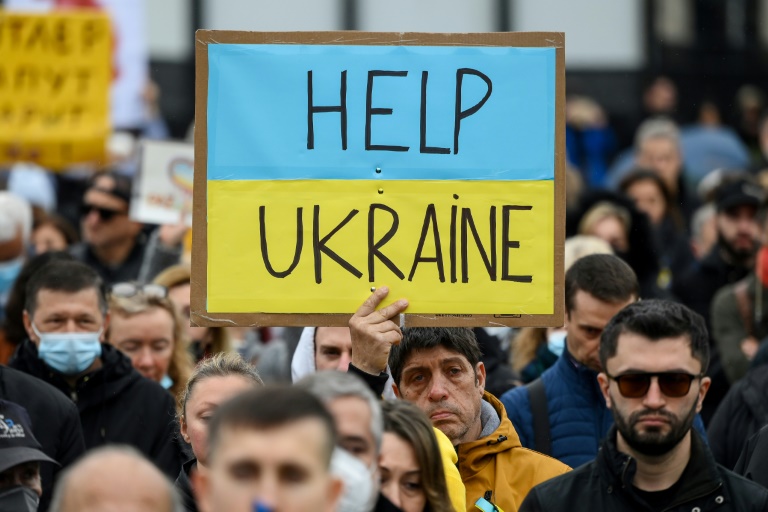 Ukraine’s special forces (SOF) have been clocking up many recent successes in an ever-increasing number of strikes against Russian forces. They’ve done a remarkable job for a force that was only founded in 2015.

This is a pretty solid organization, with about 2,000 members as of March 2022. It’s actually quite a large force, in comparison with other countries. They’ve been deployed behind Russian lines, in free-flowing combat, and in the front lines around Kyiv.

That’s a heavy workload in the middle of a shooting war at point-blank range of their capital and other cities. They seem to be hitting anything and everything in a particularly well-structured series of operations. Their success rate is extraordinary.

In contrast, Russian special forces seem to have achieved very little in the same war and the same military contexts. Even the Russian propaganda machine has nothing good to say about their activities on any level. Russian special ops seem to have been badly beaten up in southern Ukraine by one of their counterparts, the Azov Regiment.

Some of the old with a lot of the new

Ukraine’s special ops are echoing some elements of the past. The original SAS and Long Range Desert Group started in North Africa in World War 2. Their missions were to penetrate behind the lines and cause havoc.

Ukraine’s SOF has been doing continuous operations of this type for some time now. They’ve made a mockery of Russian lateral security in the process. They even captured a FARA mobile system, which is specifically designed to monitor, locate, and target enemy forces.

This level of operations is pretty much bread and butter to special ops forces, but it’s being done around the clock by the Ukrainian SOF. That’s very new. Even allowing for comparatively short distances, the scope of the SOF operations is telling a new story for modern warfare.

Russia’s clunky methods of operation are hopelessly outclassed in this war. It’s clear they have no answers to the rampaging Ukrainian SOF. The SOF’s 4-week encyclopedia of successes have been achieved against an active combat army in the field.

The new way of war? It just might be.

The SOF operations are contributing directly to other Ukrainian operations in more ways than just attacking the Russians:

This is where the future kicks in. It should be a very hard kick in the appropriate place for military dogmatists. In the increasingly automated military space, effective people are the new benchmark. Ukraine’s SOF is proving how effective tech-savvy mobile assault forces can be on a fundamental level.

Complex warfare doesn’t somehow get less complex. It evolves and develops nuances. It requires top quality skill sets in more areas. It needs ideas as much or more than it needs expensive hardware.

Command of smaller units is famously more combat-efficient than ponderous command army-level structures in combat. Self-contained units can be given a task and manage most of it themselves.

Mobility and agility are key factors. Ukraine’s extremely agile SOF operates at roughly company strength or less.  Larger units simply cannot do logistical gymnastics of this kind in these roles.

These highly adaptive combat units can manage fluid situations well. The usual story is that when things get moving, command is trying to keep up with information. These units can clearly dictate combat, retain the initiative, and manage situations ASAP.

Special forces can be mini-battlegroups. That’s not particularly new, but the Ukrainian methods are showing how that methodology can work in a ground combat context. Conventional military forces could do this too, with a bit of training and some upgrades.

Why commit a battalion or brigade when you can do the same job with less risk and more tactical agility this way? Mobile infantry and armored commanders in particular will be well aware of the issues.

Managing your own strength in combat is a pretty grim, thankless task. It’s the amount of punch required, not the number of troops. This option delivers the punch without straining the muscles.

This war is turning into a major military classic in tactics. Western militaries around the world should be inviting the Ukrainians for some lectures. They’ll be well worth the time.

A bit of black humor for military readers – A few days ago, Russian forces attacked a village with an armored column. The villagers beat them back and made a mess of the column. The net Russian achievement was to damage some buildings and destroy an old lady’s outhouse.

Might just be that the old way of ground warfare needs something a bit classier, would you say?