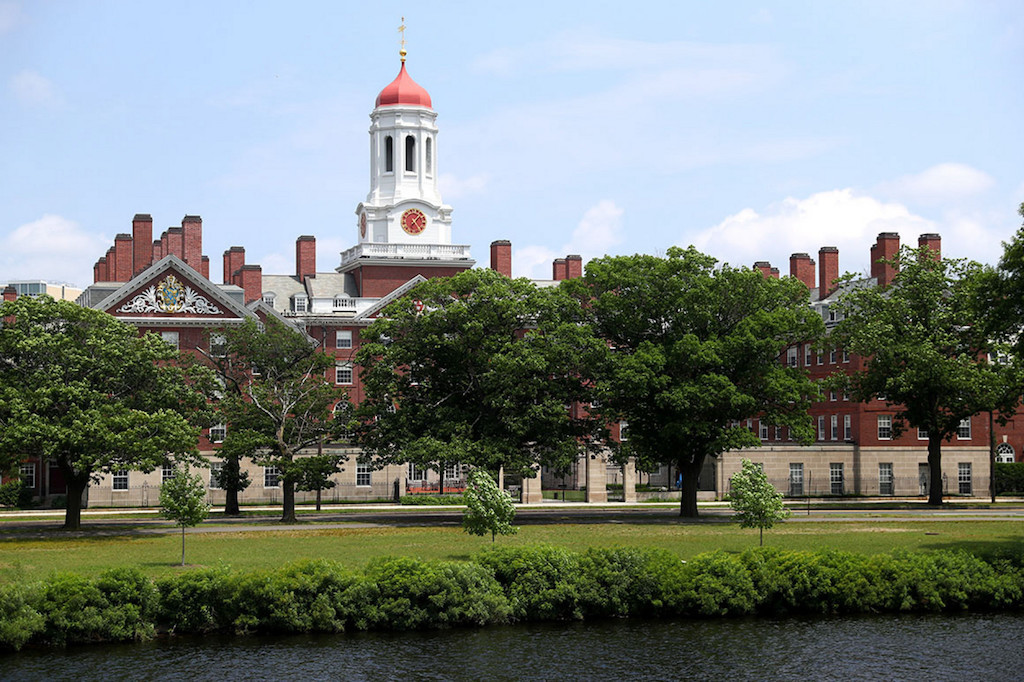 It’s way too easy to knock college degrees, for way too many reasons. The fact is that they’re embedded to the employment market. A lot of people think that’s a bad idea. Many people say a college degree isn’t required to be successful, and there’s a lot of anecdotal evidence to go with it.

Before we start – This isn’t a college-degree bashing exercise. That’s also way too easy, and usually wrong in some basics. It’s supposed to be a look at a severely over-managed employment market and the fallout from that environment.

The US employment market is highly geared to what could politely be called outdated structural protocols. College degrees are now mindlessly glued to anything and everything. That can’t be right. I remember seeing an ad for a job for a Master’s degree which included “negotiating with delivery drivers” and cleaning the place. The salary? A princely $20 an hour.

That sort of thing IS mindless. You’d be a severely overqualified, and perhaps eventually justifiably insane, hybrid janitor/delivery clerk. Nothing at all in the job description even said what sort of Master’s degree, in what discipline, or even hinted why the degree was required.

Nor, by the way, do you need a degree in any sense to do that job. I’ve done that sort of work. You need to be paying attention, not declaiming poetry from your B.Lit. or any other random psychosis. It gets on the drivers’ nerves after a while.

According to both The New York Times and longstanding market folklore, recruiters are to some extent behind this fossilization of employment criteria. There’s a reason for this. A college degree is a sort of trophy/implied excellence. Whether or not a Bachelor’s in anything is right for an entry-level job is another matter.

There are other issues before we even get to skills assessment, suitability for a position, or anything else. There is nothing at all wrong with a recruiter presenting a job applicant in the best possible way. There’s a lot wrong with tacking on a college degree to so many jobs, though.

Check out the college stats for 2021. (That means read it. These numbers need to be clearly understood. It’s also way too easy to cherry-pick data in this environment.) 99.5 million people have college degrees. That means 1 in 3 Americans have a degree. How useful is that, economically or socially? On the same basis as requiring a college degree for any job anywhere, the US should be a virtual paradise of affluent people. It isn’t. It’s a rat race, as ever, just with higher fees attached.

Graduation rates also tell a tale. 2-year degrees have a 31.6% graduation rate. That’s appalling. 4-year degrees have a 60.4% graduation rate. That’s barely tolerable and only because it’s a fact, not an ideal outcome. Even if all these people do eventually graduate, (they often don’t) how efficient can that be? It uses up places over an extended level of time, too. There’s also a big dropoff at the doctorate level, way down on the baseline degree levels.

Employers don’t seem to think there’s anything wrong with adding a few more obstacle courses to the often ridiculously lengthy, expensive hiring process, either.  Why? If it takes you six months and a virtual forensic process to fill a position, what’s good about that?

So… Is this working at all? Based on stats, doesn’t look like it. Even if some of the dropouts make good, why is this failure rate so high?

Check those stats again and the picture isn’t at all good. It’s fuzzy and underlines the unreality of requiring degrees on a routine basis.  I’m not about to go into a recital of the numbers, but there’s another problem – A high percentage of degrees are in either business or education.

Where are the STEM grads? High-value grads vs “I live in da burbs” house-minding level degrees? It’s a demographic planning mess and a half.

The hiring process is hopelessly lost.

Job applicants, sometimes called “the people who will actually fill your job vacancies”, are well behind the eight ball here.

This is their track:

Mobility, or the lack of it

It may be that the recruitment sector has totally lost sight of a simple fact – People want to progress. People move from job to job rising through their careers. They usually can’t, and don’t stay with the same employers.

Recruiters, ironically make money on turnover, so mobility is good for them. This is where they shoot themselves in the foot, repeatedly. The embalming of job criteria with requirements for college degrees doesn’t help, for a few good reasons.

There simply aren’t enough places for colleges to deliver degrees to everyone. They simply can’t do it. The number of people able to go to college is limited. So that alone writes off a large section of the community.

Skill sets and fundamental knowledge bases required for jobs often have nothing at all to do with a Generic Degree in Whatever. Does a business degree qualify you for frontline sales? No, it doesn’t. It can’t. You don’t even know the client base, the sector, or anything else. Try doing a few billion-dollar  deals on that basis. Try selling a washing machine on that basis.

The snob value of a college degree would be laughable if it wasn’t so pathetic. A college degree is no guarantee of anything at all. The world is littered with generations of supposedly highly qualified people who simply didn’t go anywhere.

Nor is “a job” anything like what it was. In the past, in a far more stable society and social environment, it was a bill-payer, perhaps a mortgage-payer. You can meet all these criteria for a job and still be sinking.

Now, it’s a lot worse. Stop/start employment is an unavoidable thing, and will be dictating baseline employment soon enough, within a decade or so. Downsizing, reshuffles, call them what you will, the real threat to your job is an almost psychotic, employee-ignoring, penny-pinching, culture.

Incomes and lives are crippled by these basic, unavoidable, environmental factors and whatever’s being called “business realities” in any given second. So your degree gives you a foot in a door that may or may not be there for any length of time.

…On this, you base a class structure? How? The theory of college degrees as some sort of social parameter has been looking pretty shaky for decades. The social realities have nothing to do with whether you have a degree; it’s whether you can afford a decent lifestyle that matters.

The point of all this being…?

The degree of functional unreality which has been ossifying employment practices for years is now obstructing practical employment values. I spent years working with US employment sites.

The stories I heard from the lucky participants in the US workplace were utterly consistent, regardless of qualifications:

Does this look like a functioning sector to you? How could it?

There’s nothing at all cosmetic about skills requirements. There are no compulsory disco balls and yachts attached to talented people, simply because they’re talented.

Old Ivy has become a creeping paralysis. Seems there are no ideas and no adaption to real needs. Anyone may actually be a useful person, too, but based on this Easy Bake approach to hiring, how would you know?

I saw so many heartbreakingly stupid situations while I was working in the sector, that I can understand all of this, all too easily.

The point is this:

Focus. Fix that. Get the tinsel and Baroque slapstick out of hiring, and you’ll save billions.