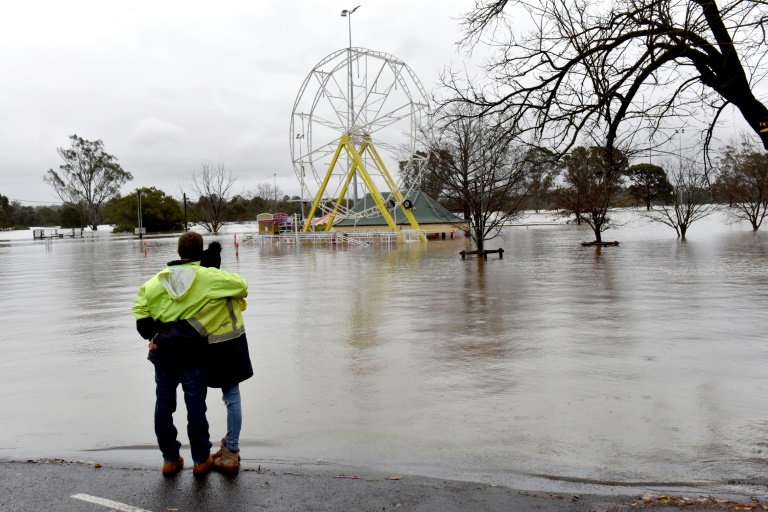 It is truly amazing how many massive major global problems can be ignored for years. PFAS chemicals are a case in point. PFAS chemicals, present in just about any imaginable product, are now contaminating the entire planet. Rainwater worldwide is now unsafe to drink, according to a Stockholm University study.

These chemicals are “forever” chemicals and don’t break down easily or rapidly. They were long known to be unsafe by manufacturers and regulators, and have caused local problems around the world.

PFAS is associated with a wide range of health issues including decreased fertility, hormonal disruption, carcinogenic properties, and more. Widespread distribution in a vast range of different types of products has effectively contaminated the world.

The Swedish finding adds another nail to this self-inflicted coffin – The water cycle, including rain, is simply distributing PFAS worldwide.

Science? What science? Why no science?

Meanwhile, manufacturers continue to produce these chemicals and distribute them worldwide. Not a single damn thing seems to be being done about it.

There doesn’t seem to be any rectification even being attempted. Much worse – It can’t be said that the world has responded with even mild scientific enquiry. I have yet to see any solid information about even basic environmental rectification or removal from the food chain, etc.

It’s a bit like virology – Some genius decided viruses couldn’t be cured. This was 100% wrong, but the idea of no cure was accepted. So virology languished without funding to the point of having to deal with COVID more or less from scratch. That worked out well, didn’t it?

PFAS goes one better with no attempt to do anything about it. The chemicals are bonded materials. Has it occurred to anyone to break those bonds in filtration? Apparently not. How about removing PFAS from its vast range of industrial cycles? Nothing of the sort has been done or even attempted, it seems.

The problem here is a lot worse than the headlines seem to think. Rainwater is a very grim venue for toxic chemicals. The water cycle affects all life on Earth. It’s also a very efficient distributor of anything in it. It’ll be a handy-dandy addition to that fun-loving extinction issue.

Molecular water filters are easy to operate and have been around for a long time. These filters could easily solve some of the problems and reduce distribution in water supply systems.

To reduce exposure, obviously, PFAS must be removed from the environment.  That shouldn’t be too hard. PFAS was invented in 1947. That makes it very old industrial chemistry. It must surely by now be obsolete.

Unclear is exactly how much PFAS is even useful. Do you really need PFAS in shampoos? Why? This is the logic that can make PFAS removal a lot simpler and more cost-friendly. Teflon is a PFAS product. It went out of fashion, then out of favor, long ago. It wasn’t an essential and there were better options.

(One of those options was simply not using it and investing in simpler, cheaper, alternatives. What a surprise. People don’t seem to notice the sheer quantity of non-essentials in so many products, particularly foods.)

The other obstacles to PFAS are remediation, of course, are people and politics.  We can assume that any number of lobbyists will protest the removal of PFAS. That bit of insanity could drag on for years unless properly regulated.

PFAS in context with general failure to manage all issues

Trouble being – The world can’t keep putting off basic survival measures forever. This constant procrastination is now at an absurd and probably fatal level. Whether it’s pollution, overfishing, you name it; the response is total incompetence. PFAS is an immediate risk. Dawdling along, as usual, won’t work. Nitpicking is not an option.

The major issue here is a bit more irritating –

Why are so many bad calls and false arguments allowed on so many critical issues? PFAS is no mystery and never was. Why is this garbage still in any supply chain?

The usual excuse for poisoning the world is money – Not much use if you’re dead, do you think?