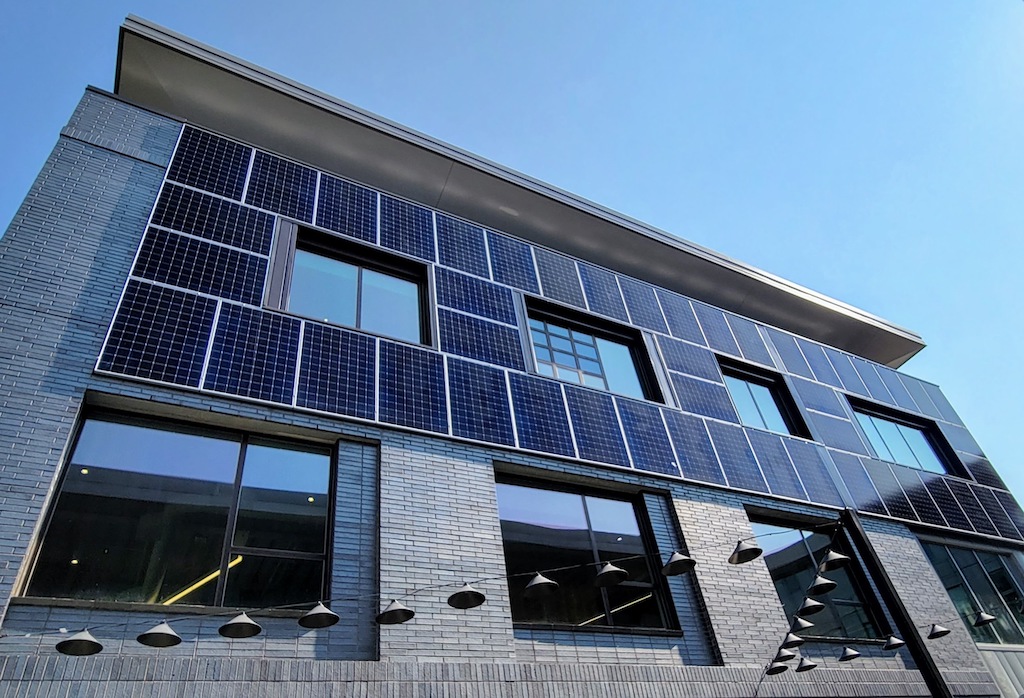 Glass is ubiquitous in human existence. It uses up a lot of space, and that space has just become a lot more useful. New technology from a company called Ubiquitous Energy in California has developed what they call the “ClearView Power Window“. This window transforms ultraviolet and infrared light into energy, while keeping the window clear for visible light.

The company has spent a long time getting this technology into production. The baseline tech was invented in 2010, and it’s taken this long to get it to market. The good news is that it looks like this will be well worth the wait.

This is a pretty straightforward bit of physics. Visible light has little or no role in solar power generation. Ultraviolet and infrared are high-energy and longwave heat energy respectively.

The ramifications of the new technology, however, go a long way beyond the basics. The huge areas used by windows can now be translated into effective power sources. Imagine a gigantic picture window which is also powering your house.

The ClearView Power Windows are about 2/3 as efficient as solar panels. Given the often enormous volume of space occupied by windows in modern design, however, that is still a huge amount of reception area.

There is also a very elegant simplicity to this technology. The ClearView Power Windows are coated with an organic dye which does the job of managing the UV and infrared wavelengths. According to sources, these windows would cost approximately 20% more than an equivalent normal window. As a viable commercial market option, therefore, ClearView Power Windows look like a pretty good all-round bet.

Interestingly, the company wants their windows to work with solar panels, rather than replacing them. This actually does make very good sense; working with an established solar power system configuration is economic. The main functional part of any solar power system is the conversion function; the solar panels simply receive solar energy.

Otherwise, you would still have to install a solar system to get the windows working. Having extra energy available and using two systems rather than depending on one could also well be very good, practical power allocation configuration. For larger buildings, and variable energy demands in particular, the two systems should work well together.

(Arguably equally important is the fact that somebody has finally got around to mentioning that UV and infrared are the functional elements in solar power generation. The very tired old story about “the sun not shining” has been anti-solar technology folklore for much too long.)

Now, let’s see what the fossil fools can do to sabotage this tech. I don’t think they can do much at all.