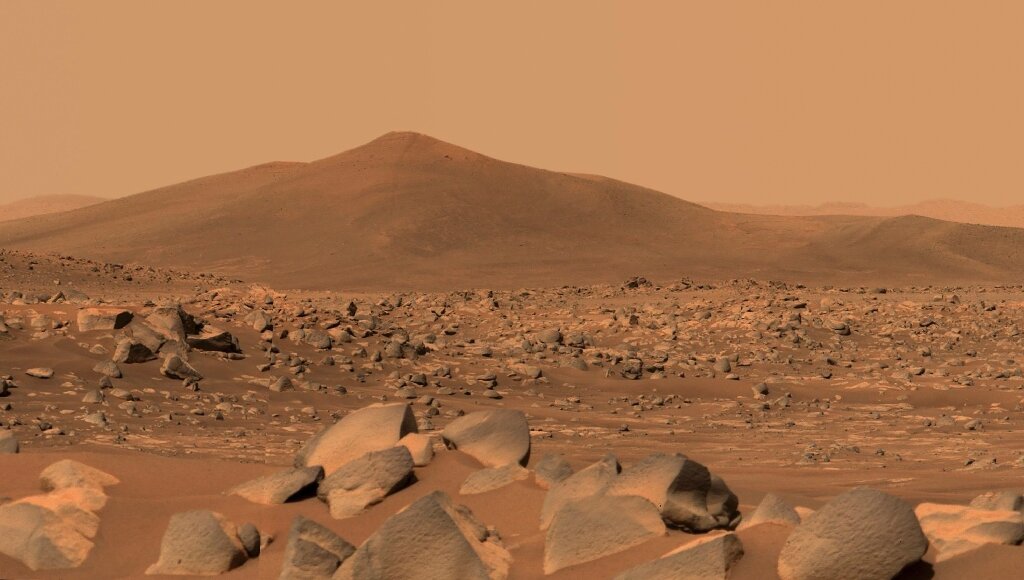 Whatever else it’s doing, China is pumping a lot of adrenalin into space. A very ambitious Mars program will see at least four manned Mars missions between 2033 and 2041. A Chinese Mars base is also proposed at the Martian south pole.

This program essentially outstrips the American Mars programme in multiple ways. NASA doesn’t yet even have a fixed date for the proposed American Mars landing.

This is xeno-geopolitics, and the stakes are very high. In addition to getting a jump on the Americans on the Moon and Mars, setting up working logistics will give the Chinese a huge advantage in space.

This advantage will come in various forms:

These advantages could well be worth billions or possibly trillions of dollars. If asteroid mining takes off, that is one of the more logical bases for asteroid mining. This is gigantic money, and it will definitely reshape economics on Earth very quickly.

America versus China on Mars?

To put it mildly NASA has been behind the eight ball for many years. American politics, the global curse of the last 30 years, hasn’t helped. The same mentality which has seen America sliding drastically on every index from teenage literacy to basic well-being to global competitiveness remains.

This disgraceful and inexcusable total national failure also applies to space. America’s space program has been effectively stalled in terms of manned missions for decades. A culture that worships a one-letter obscenity like Q? A lot of fools that think it’s worth four years of anyone’s life to buy a few stupid red caps and achieve absolutely nothing? These people are expected to win a space race with China, which is being seen as a national enemy?

This is no longer the truly revolutionary America of “because it’s hard”. This collection of corrupt geriatric nobodies and their lunatic, unemployable supporters are the major liabilities for America competing with China in space.

That said – Despite the unbelievably venal and mindbogglingly stupid past few decades, America does still have quite a few technological leads. America could even try to rebuild its fecally-stained credibility after Trump with a few successes, for a nice change.

Even less impressive is the fact that some of the American space leads have been operational for decades, and I can’t even mention them, because most Americans would have no idea what they are. What the hell is wrong with you, America?

The problem is Mars

Conditions on Mars are quite uncertain: Anyone landing on Mars is landing on a new ball game, quite literally. This is a very different world, with very different environmental conditions. Martian micro-dust alone could be an incredibly difficult problem for electronics and peoples lungs. Basic survival of a landing team is anything but guaranteed.

Support could be problematic: If there are any problems with any mission to Mars, help definitely isn’t just around the corner. Murphy’s Law applies in space just as much as on Earth, possibly more. Mistakes happen, and so do accidents.

Promising too much could backfire badly: One of the more obvious issues with the Chinese space program is that a lot is being promised. Every space program has had its failures. China has been doing pretty well so far, going to Mars isn’t going to be easy, let alone coming back. Chinese culture has a few problems of its own, notably that responsibility starts at the bottom. If anything does go wrong, blame will be delegated downwards. Major failures, however, will rebound to the top. That could get messy at all levels.

In fairness, China’s space programme does seem to be pretty well run and efficient. The Chinese space station, Moon missions, and proposed future robot Mars missions are at least credible. This may well be the next giant leap, albeit from an unexpected source.

That’s important. The future of human space travel, (and you’re going into space whether you like it or not), is going to be based on these first steps. What happens in space, how it happens, and when it happens, will change life on Earth forever.

Let’s hope America versus China in space doesn’t turn into yet another useless catfight. This world is too small for it, and Mars isn’t far enough away for it to be big enough.