There’s been a lot of cheerleading and fascination for emerging technology Blockchain. Expressions like “streamlining, reduced costs, and enhanced service delivery” are everywhere, where hard facts would be so much more meaningful. After all, this is business. Examples, working models, and less cheerleading would be a lot more credible.
The tech side of Blockchain — Exploration stage
Bitcoin uses a system of proofs to manage and verify transactions. This is basic Blockchain. It’s very secure, very thorough, and very quick. The processing volumes are gigantic, with a lot of number crunching. You’ll probably recall that Bitcoin paid for people to do this “mining” work for them.
The basic transactions in Bitcoin are purchases, sales, and confirmation. Each transaction is monitored and cross checked. Every transaction has “proofs”, ensuring that the transactions are valid, making tampering very difficult, if not actually impossible.
This is called a “distributed ledger.” Each party has a full transaction record. This is something like an instant audit, with no third parties like clearing houses, stock exchanges, or similar mechanisms. It’s a lot more efficient, and cheaper.
Even the idea is still at that “Hey!” stage, like the early net, in some ways. Apparently Microsoft has been putting together a tech Nirvana of Blockchain developers with their Azure Blockchain-as-a-service (BaaS) and they’re looking for more. This means someone’s seen more value, and some pretty healthy intellectual property values in Blockchain, on multiple levels.
A quote from Microsoft’s director of technology strategy, Marley Gray indicates some very interesting positioning:
“We want, and frankly our customers want, access to every blockchain. It could be two guys in a garage that forked bitcoin and had this genius idea and people want to try that out. We don’t want to have any barriers. We’re open to all. We help even the smallest of players onboard.”
Translated: This is going to be huge; we want to take it to the market with a potentially great marketing position, and the really inspired guys are welcome at all levels. That sort of involvement by the major league is exactly what Blockchain needs to focus on deliverables and operational performance.
You can safely assume other heavyweights are doing something similar, and in terms of the Cloud, Blockchain is definitely going to be must-have tech. It’s a natural development in a vast, complex, multi-element system running everything and anything. The question, like the early financial net, is how to get the best out of it, and getting the high end thinkers is also a must.
Sony is looking for Blockchain with music and film. They’re running a competition for new tech in which “Entertainment Using Blockchain” is a separate category. 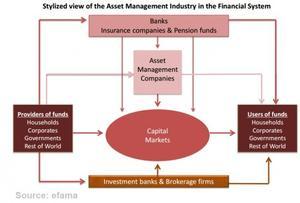 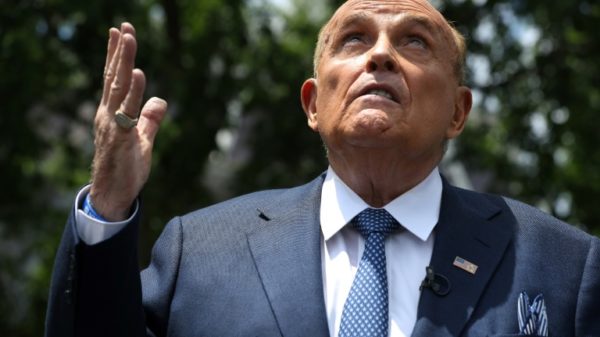